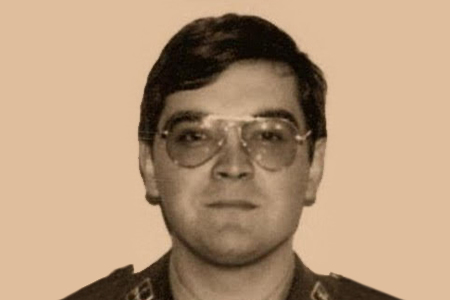 Born in: Castilla-La Mancha
Offspring: 0
Marital status: Single
Job: Civil Guard Agent
Date of the attack: 04/07/1982
Place of the attack: Burguete
Weapon: Bomb attached to the underside of the car
Killed by: ETA

Civil guards Juan García González and Francisco López García, from the Special Mountain Intervention Group, both aged 21, used to frequent the Biltoki-70 discotheque, in the town of Burguete, Navarra. On the night of Saturday 3 July 1982, they went to the premises and stayed until 2:30 in the morning. They then walked to Francisco’s Ford Fiesta car, which was parked nearby. Francisco got into the driver’s seat with Juan sitting on his right. The car had moved a few centimetres when a bomb composed of three kilos of Goma-2 and several kilos of nuts and bolts exploded. Juan García received a very serious wound in the side and died while being transferred to Navarra Hospital. Francisco Lopez, despite receiving multiple shrapnel injuries, survived the attack. 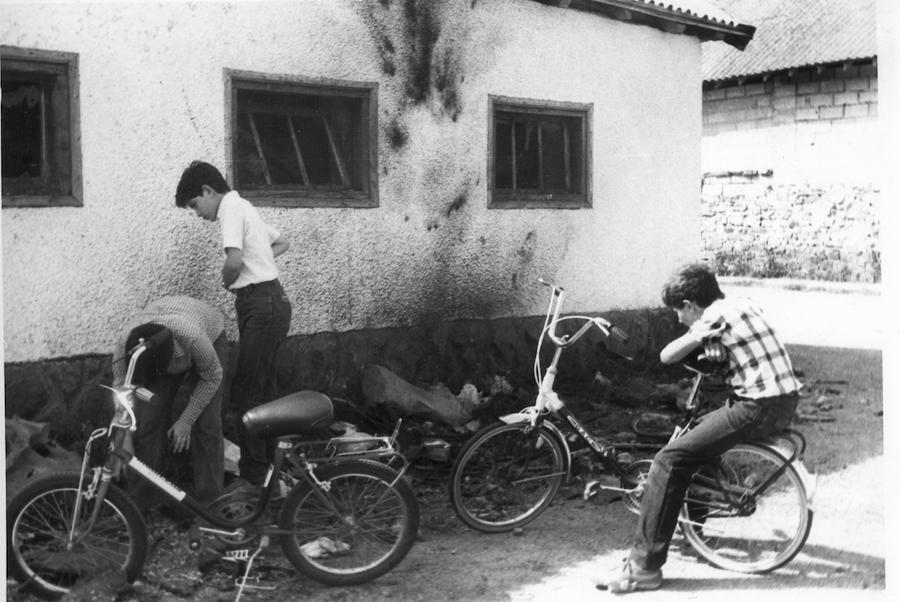 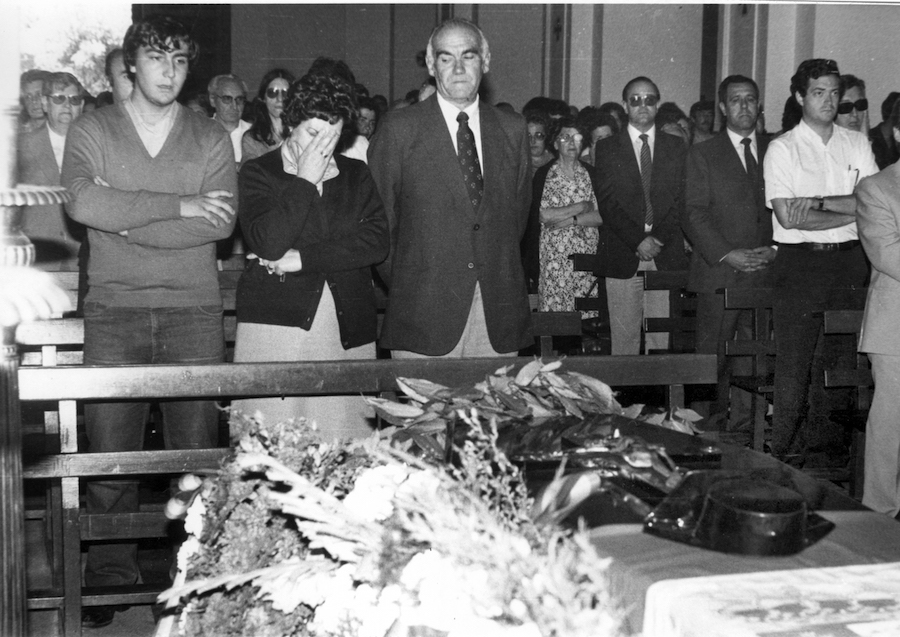 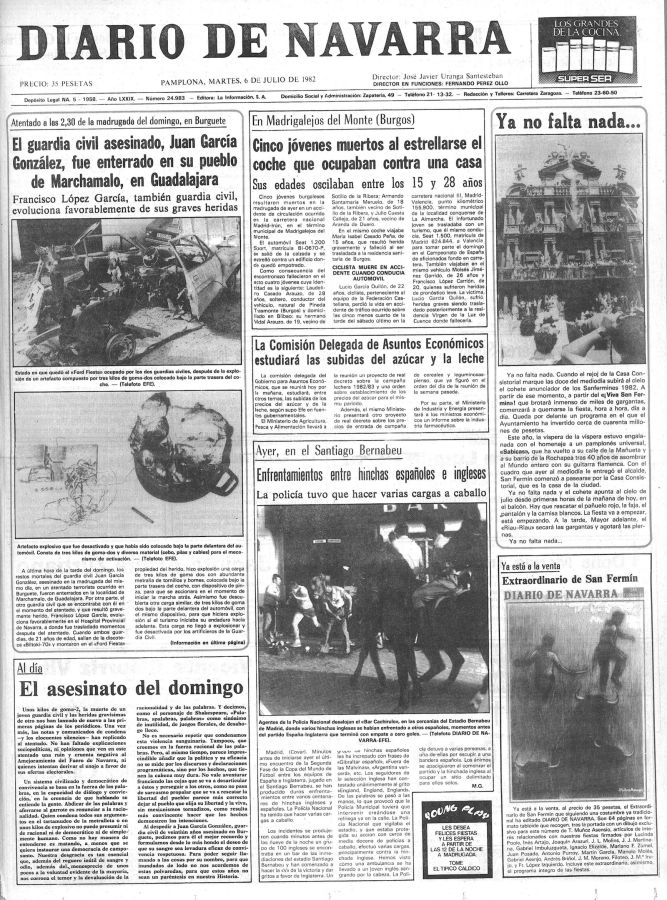