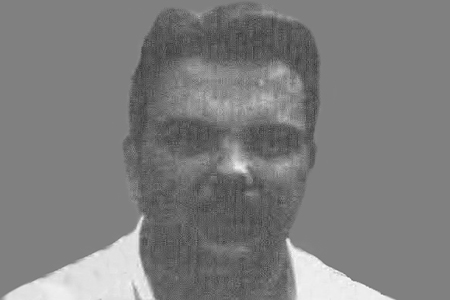 At around 10 pm, Juan Fructuoso Gómez was making a call to his wife in a telephone booth at the junction of Avenida Vizcaya and Calle Josep Estivill in Barcelona. Just then, ETA detonated a car bomb as a Civil Guard patrol was passing by. Juan Fructuoso was on his way to pay a visit to his brother Jesus.

The bomb was made up of eighteen kilos of ammonal and thirty kilos of shrapnel. Juan Fructuoso was killed in the blast. Officers José Manuel Fernández Cubillo and Juan García Estévez, who were travelling in the Civil Guard vehicle, were both seriously injured.

Juan Fructuoso Gómez was the first civilian to be killed by ETA in Catalonia. His brother, the sculptor Jesús Fructuoso, designed the monument erected in Tarrasa (Barcelona) in 2002 in memory of the victims of terrorism, the first of its kind to be erected in Catalonia. He also created the memorial to the victims of terrorism in the city of Lérida in 2008. 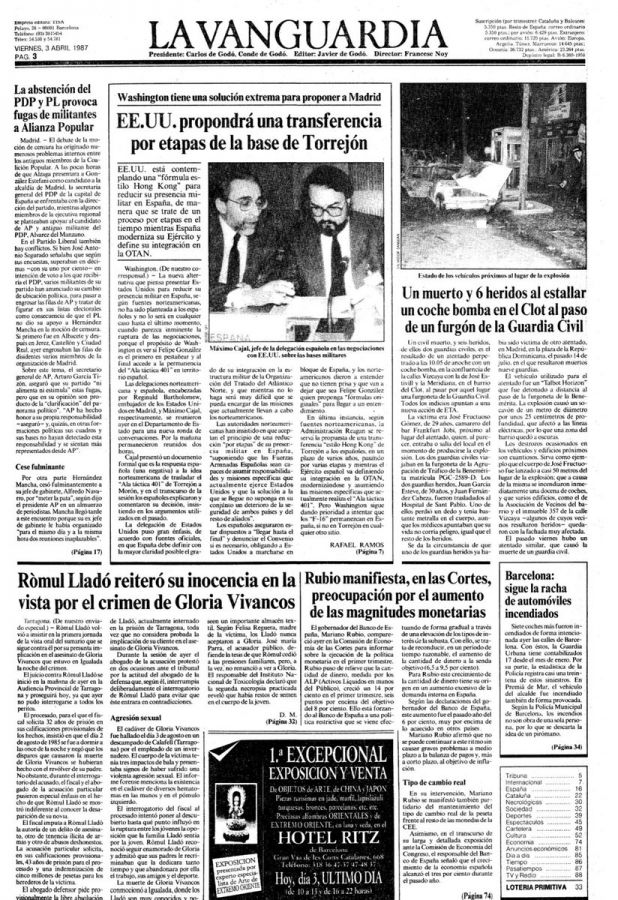 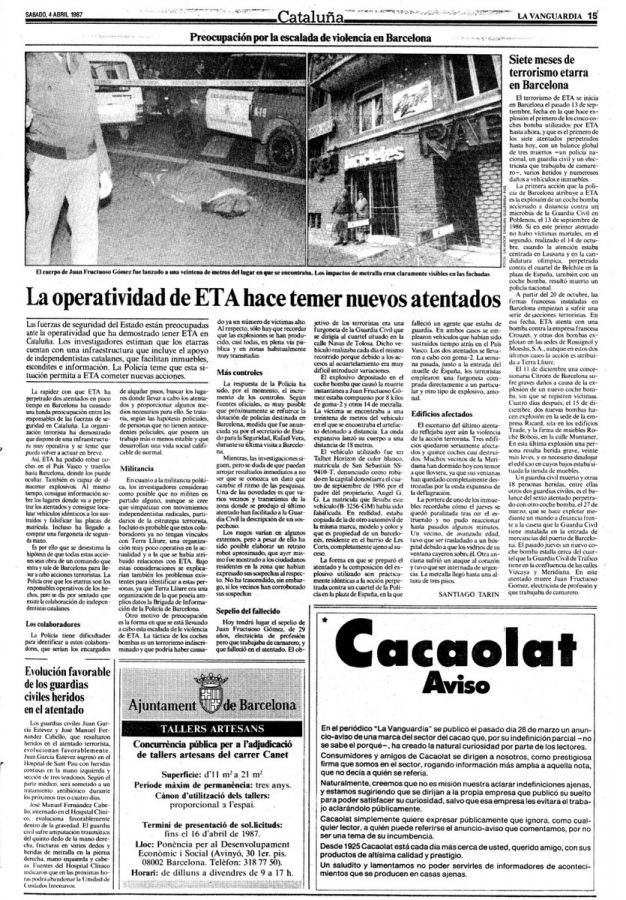 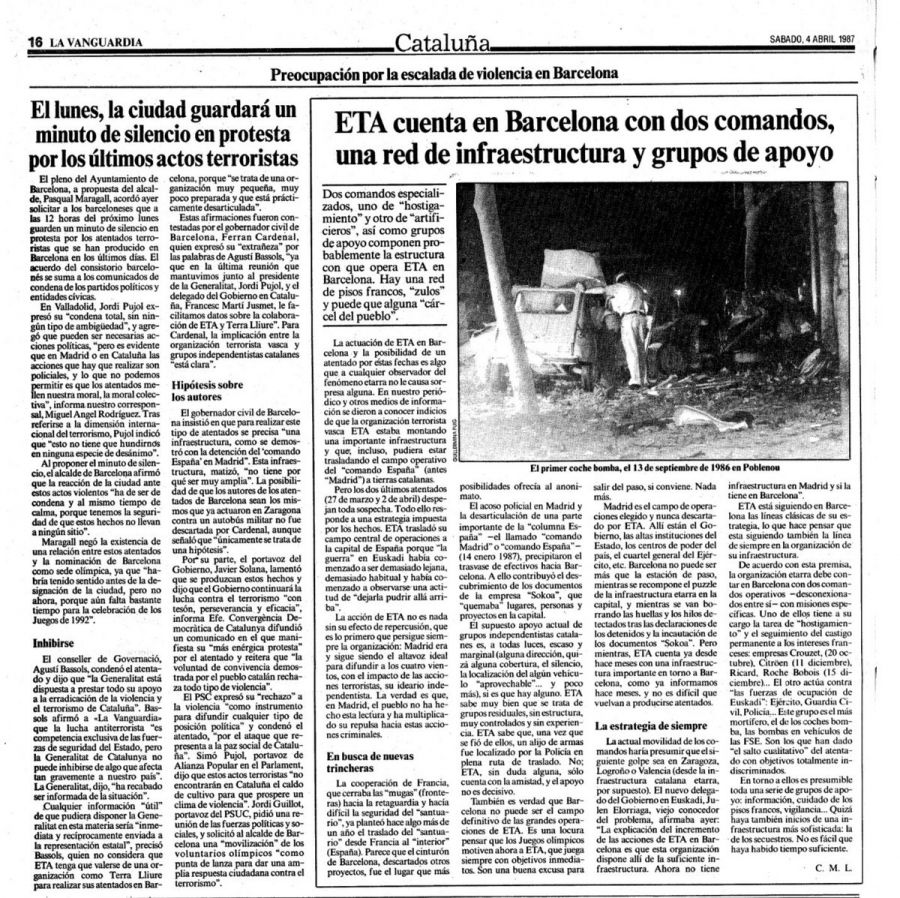