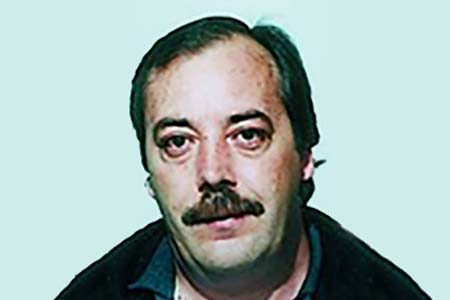 Juan Francisco Pastor Pérez was married and had two children. His first grandchild had been born less than a year earlier. At 51, he had been working as a telephone technician at the Convention Centre for more than two decades. He took the metro to work each day from the outlying district of Las Palomeras. In the days leading up to March 11, he had more work due to the impending elections, which had altered his routine and he decided to take the suburban train to save time. He was killed in the explosions in El Pozo station.