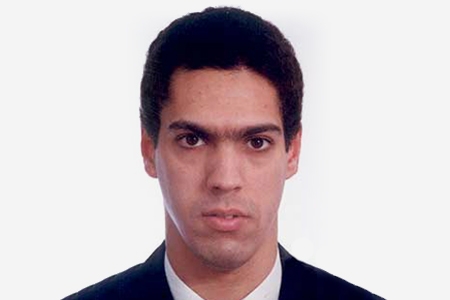 Juan Carlos Sanz Morales, 33, was about to become a father. He had just bought a house in Vicálvaro, near the station, so that he could take the train to his job as a computer engineer in the Spanish multinational Azertia. Days before the attack he had been on holiday with his wife in Ibiza.