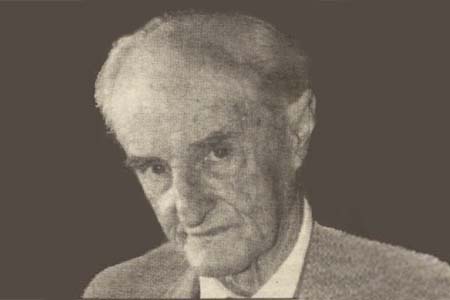 Juan Caballero Porral lived in the Gros district of San Sebastián. On Sunday, 1 June, the nurse who came regularly to his house found him lying dead in bed. His hands had been bound with chains. Several metres of chain and three other padlocks were found on the floor of the room. According to later investigations, the victim, who was wearing a pacemaker, had put up resistance. He may have been killed in the struggle with his assailants.

Juan Caballero was born in Gibraltar and was the son of Captain José María Caballero and British citizen María Porral. A lawyer with a long career at a prominent law firm in San Sebastián, he had been one of the founders of El Diario Vasco newspaper. His son Francisco left the Basque Country in 1982 after an attempted ETA attack. His other son, Ignacio, who had refused to pay the “revolutionary tax” extorsion money, always suspected that he might have been the real target of the kidnapping. None of those responsible were brought to justice before the statute of limitations expired. After a long administrative battle, in 2000 Juan Caballero was officially acknowledged as being a victim of terrorism. 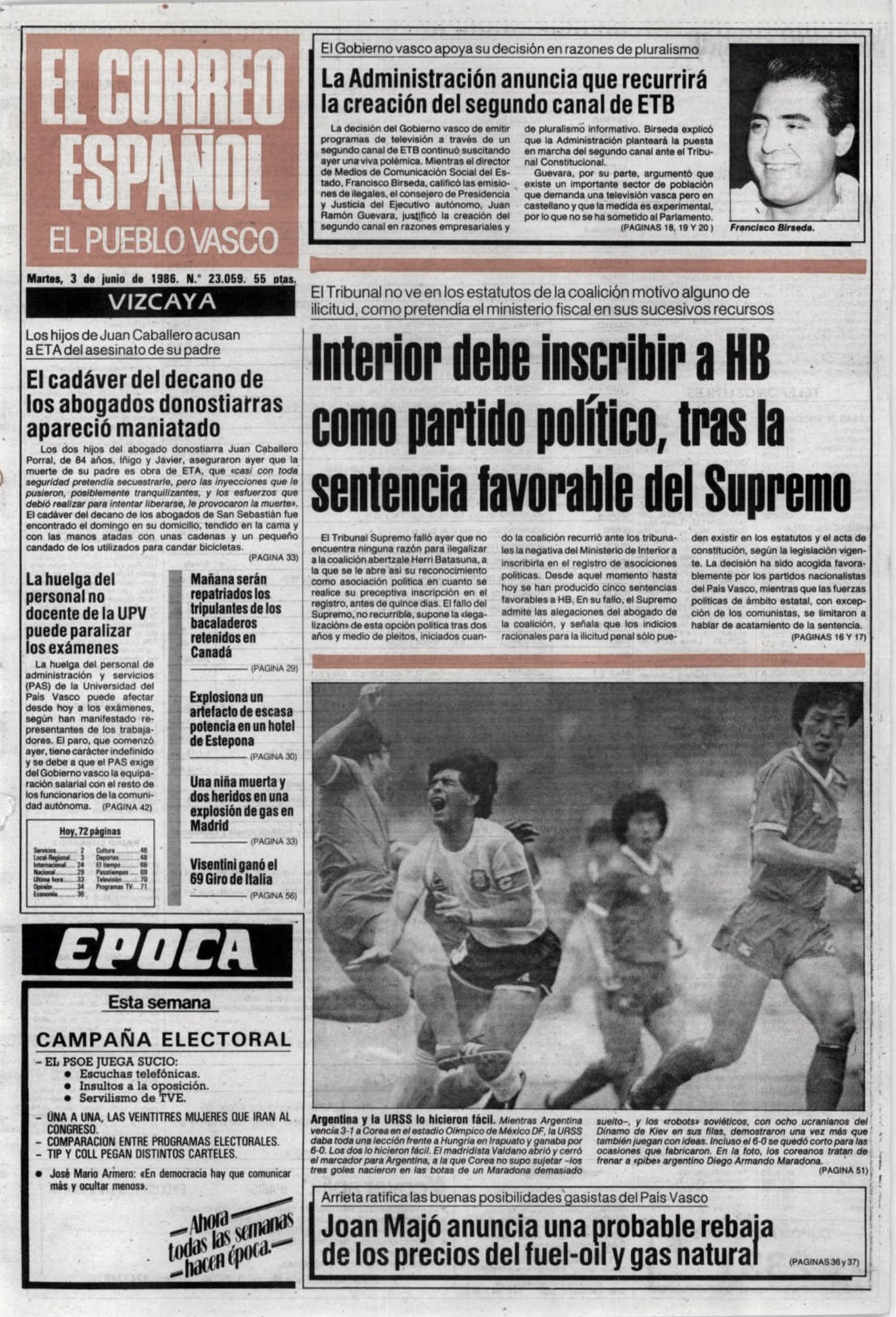 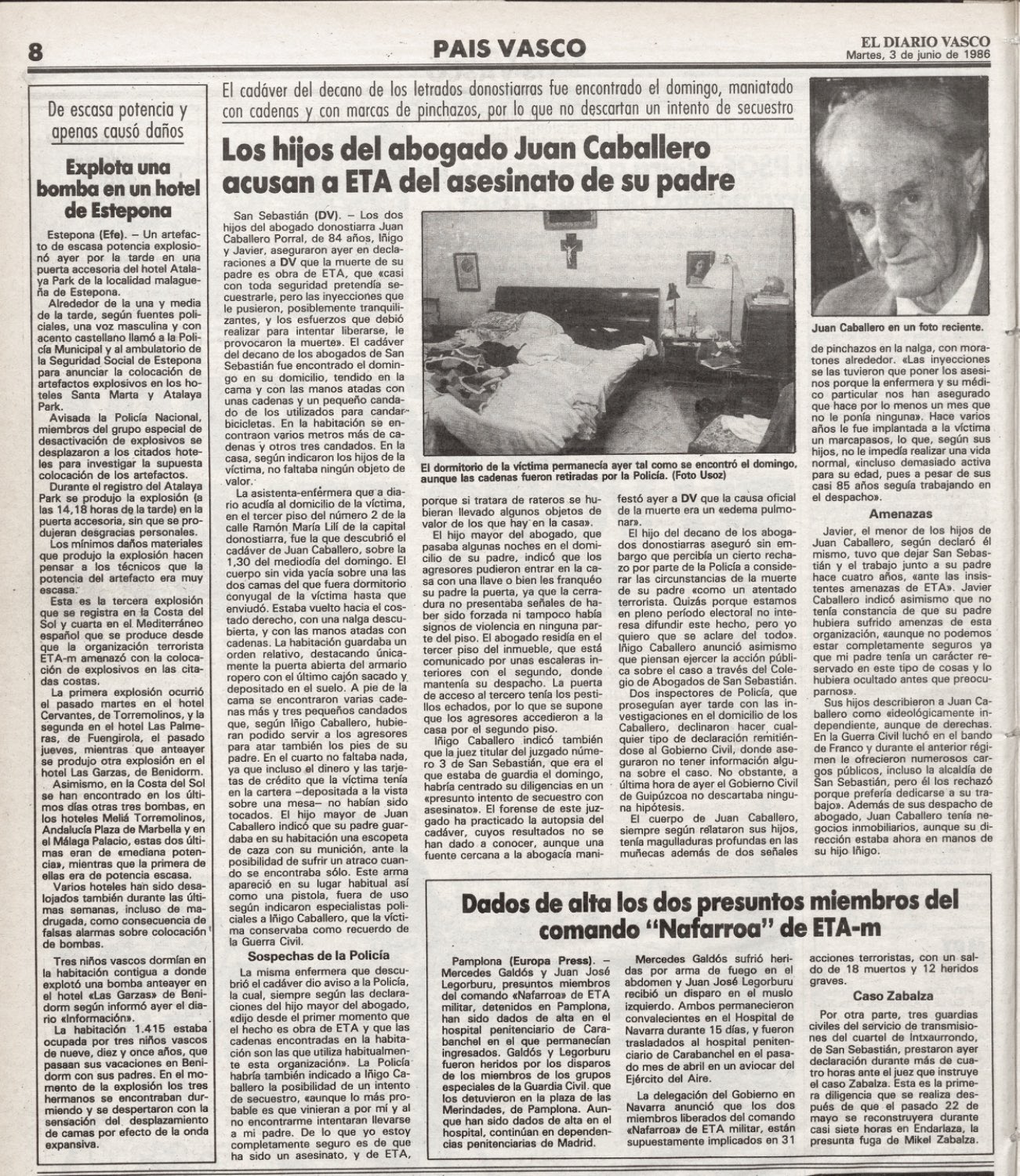 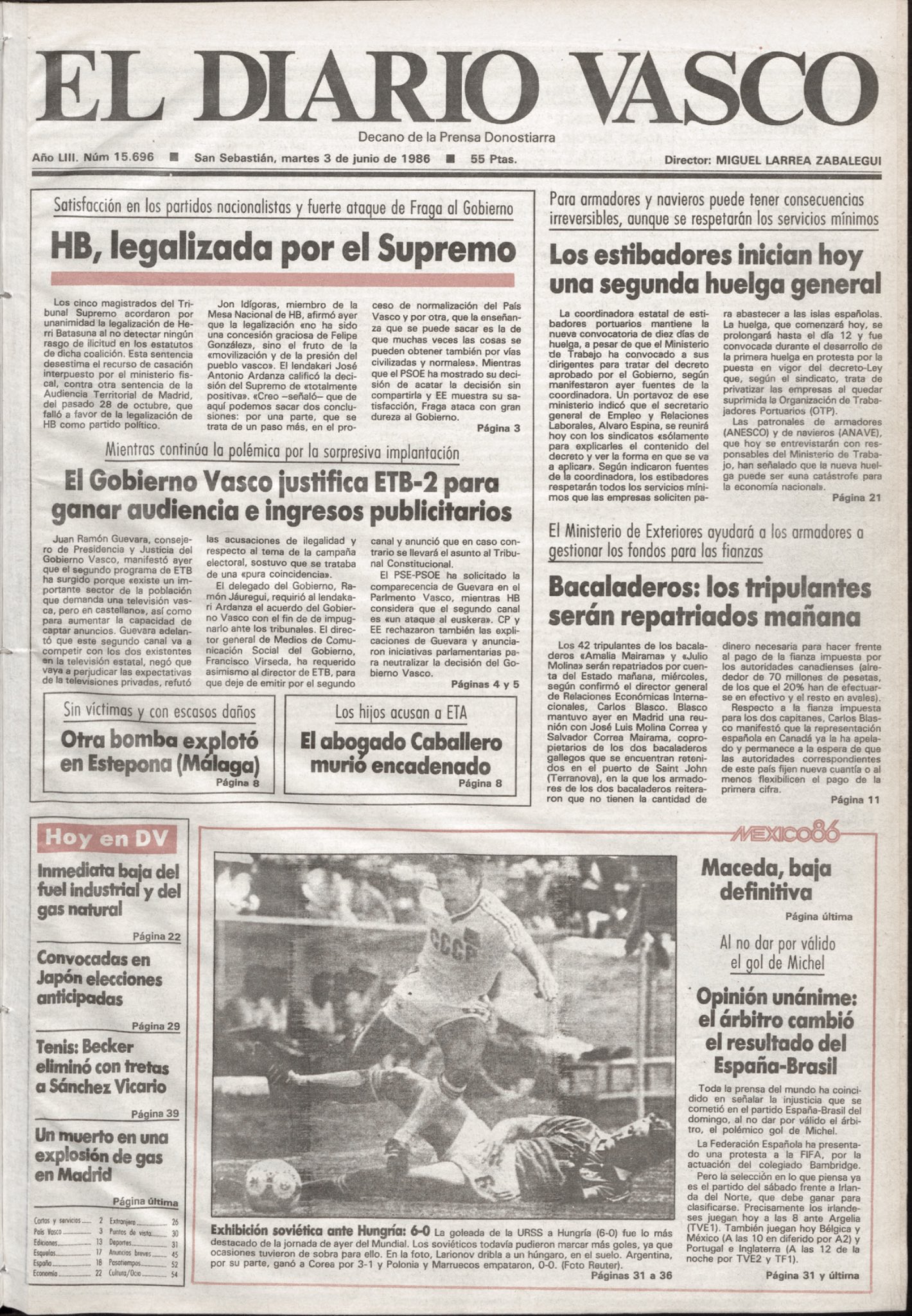 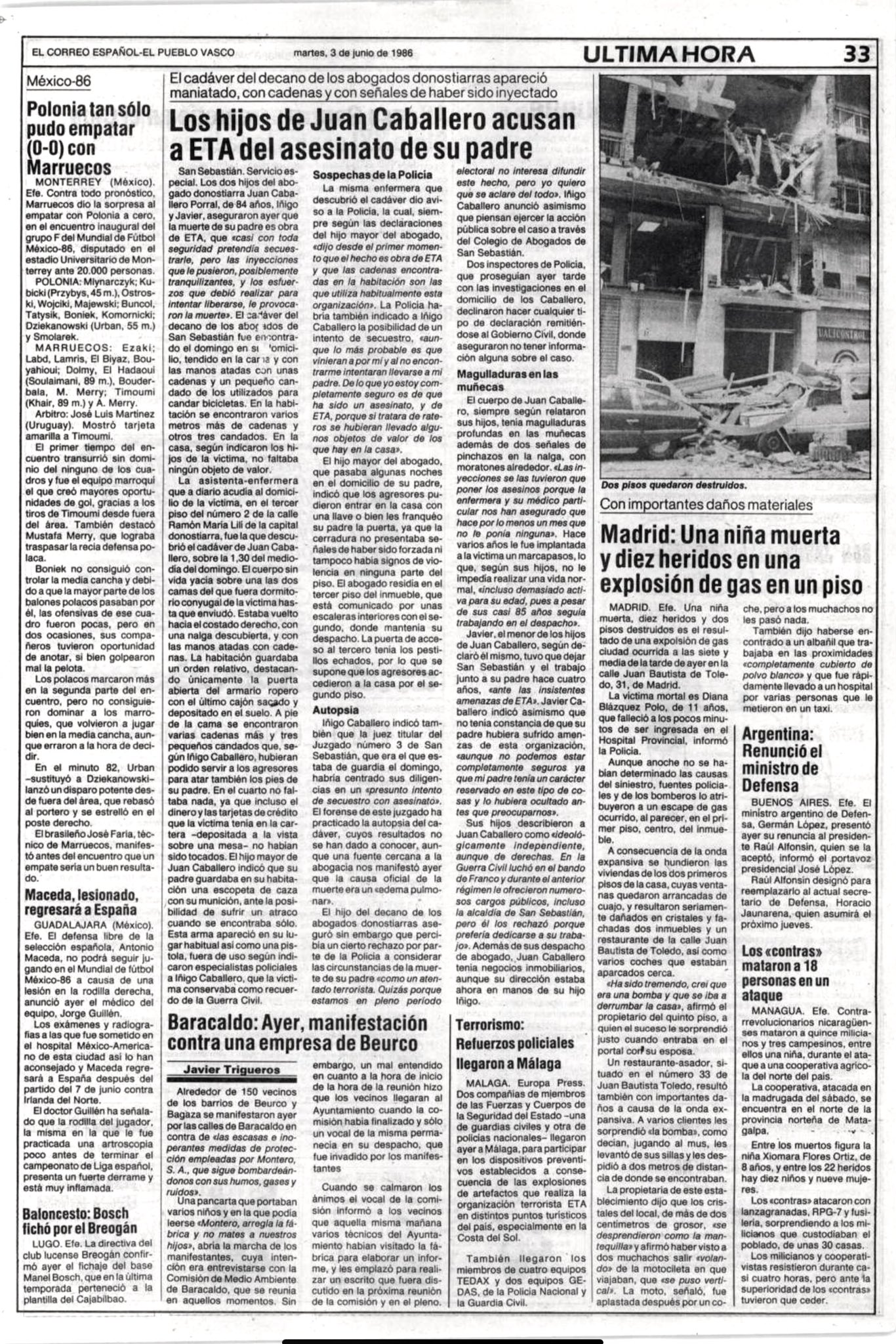