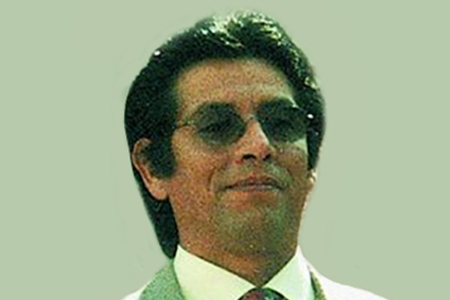 Juan Antonio Sánchez Quispe, a native of Peru, had been living in Spain with his wife for eleven years and was about to take Spanish citizenship. He had two boys, aged 16 and 14. He was proud to have been able to buy a house in Vallecas (Madrid) after years of saving and sacrifice. Each morning he travelled from there by train to Atocha station to go to the cleaning company where he worked. It was where that he lost his life.