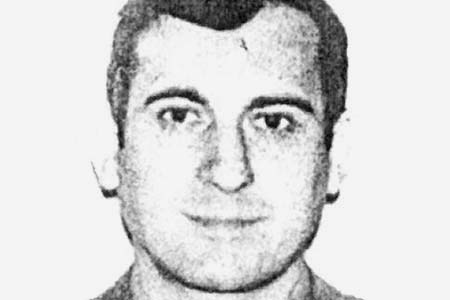 Juan Antonio Querol Queralt and his colleague Virgilio Mas Navarro were leaving the Bruc barracks in Barcelona at around 1.30 pm by car to go to Sants station, when they were shot by ETA members José Luis Urrusolo Sistiaga and Fernando Díez Torres. In all, thirty-four rounds were fired from a sub-machine gun and a pistol, killing the two NCOs instantly. Mas Navarro was taking Querol Queralt to Sants station to take a train to Puig (Valencia), where his wife and son were living. Querol Queralt played the clarinet in the band of the Military Government of Barcelona. He lived between Barcelona, where he worked, and the town of Puig (Valencia), where his family were living.

At the time of the twin murder, the streets were very crowded, particularly with students from the nearby Polytechnic University of Barcelona. Numerous eyewitnesses told the media that the two ETA members had been waiting for about ten minutes for the officers to pass. After firing on the two NCOs, they escaped in a car that been stolen some days earlier. 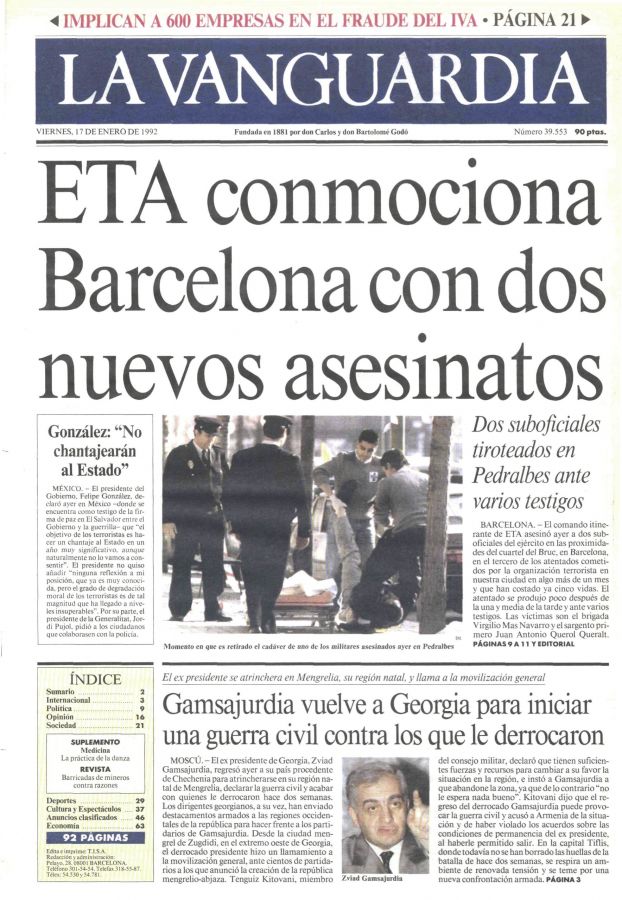 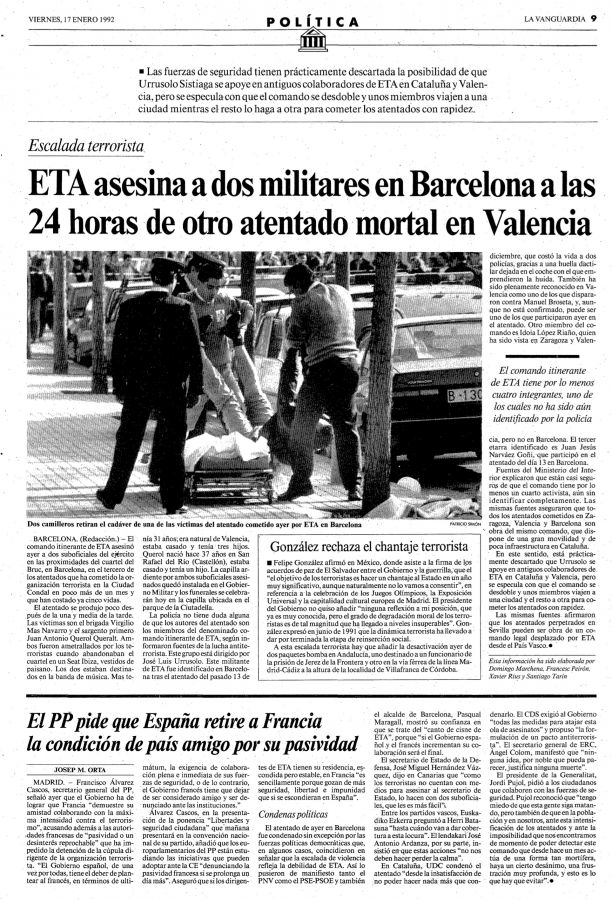 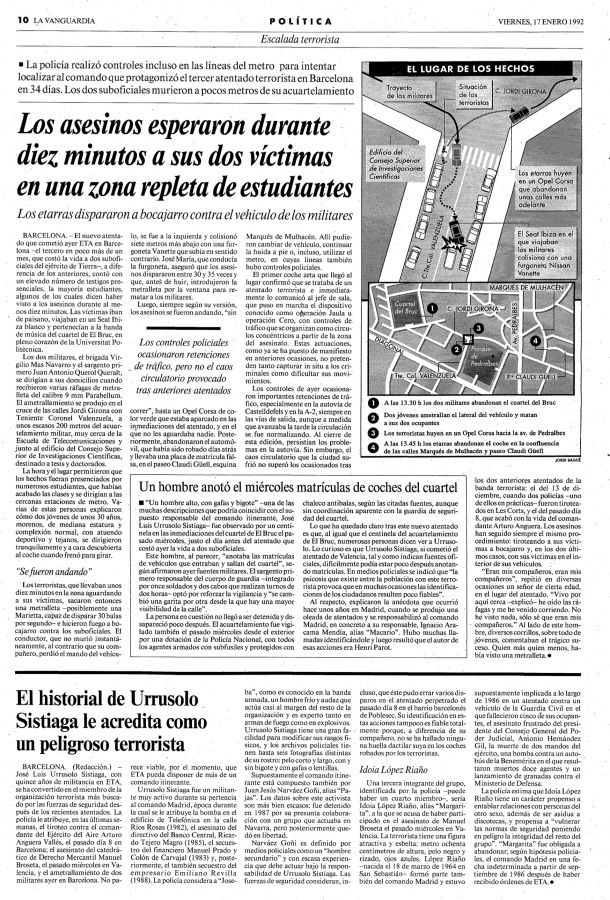 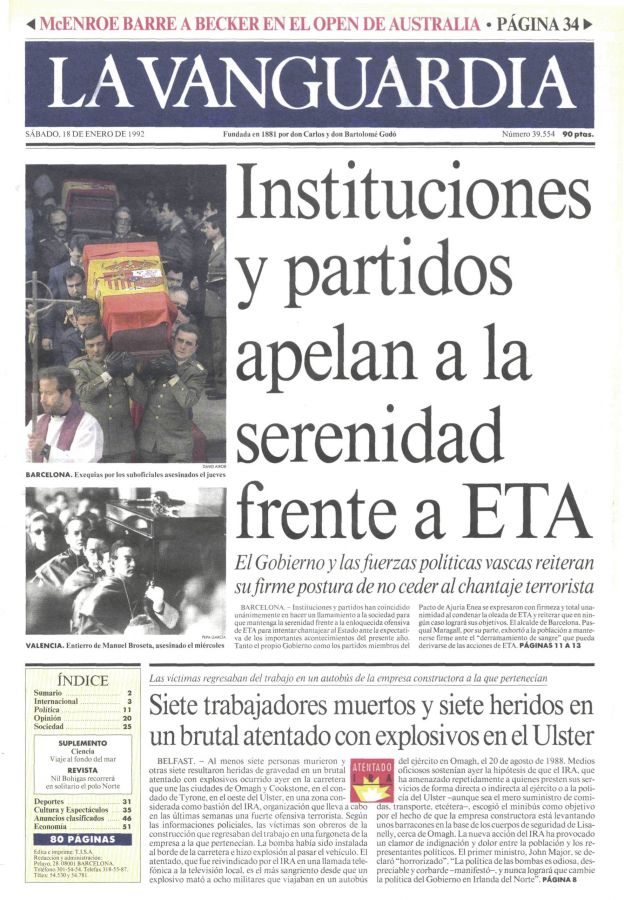