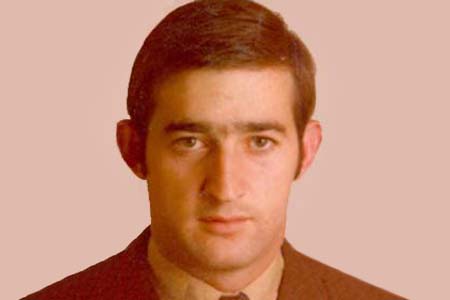 At around 10.10 pm on 8 May 1989, prison officer José Luis López Montenegro was driving along the road to Alcalá-Meco prison. Three ETA members who were lying in wait on the side of the road saw his car pass and shot him. Despite being hit twice in the back, he managed to get out of the vehicle and escape on foot. The terrorists then placed a bomb, consisting of fifteen kilos of ammonia, in the abandoned car. A number of police vehicles reached the scene a short time later and, seeing the officer’s car with the lights on and the door open, they stopped. They found José Luis López Montenegro injured and took him to hospital in an official vehicle. Another of the vehicles, with four officers inside, approached to inspect the prison officer’s car. At that point, the ETA members detonated the explosive device, killing two of the police officers, Juan Antonio García Andrés and José Antonio Montes Gila, and injuring the other two, Pedro Fuentes Fuentes and Gabriel Sánchez Rico.