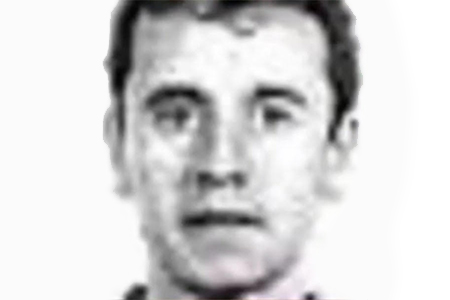 Josu Leonet Azkune and two colleagues were standing at the station in Martutene on their way to work, when ETA set off a car-bomb containing nearly six kilograms of explosives. Leonet and his colleague José Ángel Santos Laranga were both killed instantly.

ETA’s intention was to assassinate the Socialist Party councillor of Ordizia, Ignacio Dubreuil, who survived despite serious injuries. The attack took place just after Dubreil had got off the train with his bodyguard in the district of Martutene, where he worked at the Sartu Occupational Centre.

The indiscriminate attack missed its target, but took the life of two workers from the company, who were caught in the blast. Two other Elektra employees, Igor Larrea Olano and José Ignacio Urrestarazu, were also seriously injured. They suffered burns, fractures and skin injuries and spent several weeks in the Intensive Care Unit at Nuestra Señora de Aránzazu Hospital in San Sebastián.

On the day following the attack, some 20,000 people demonstrated in San Sebastián against the killing of the two workers. 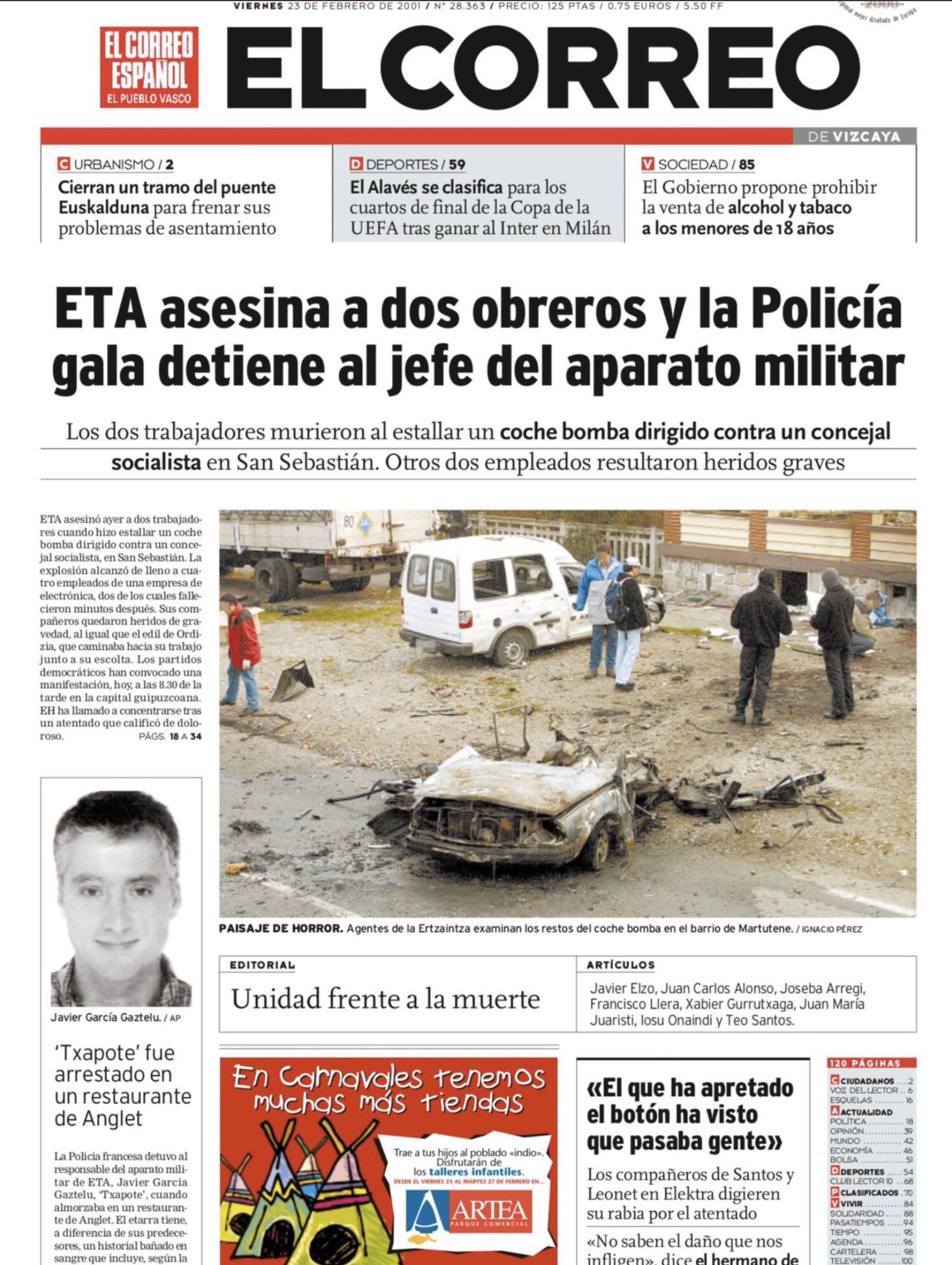 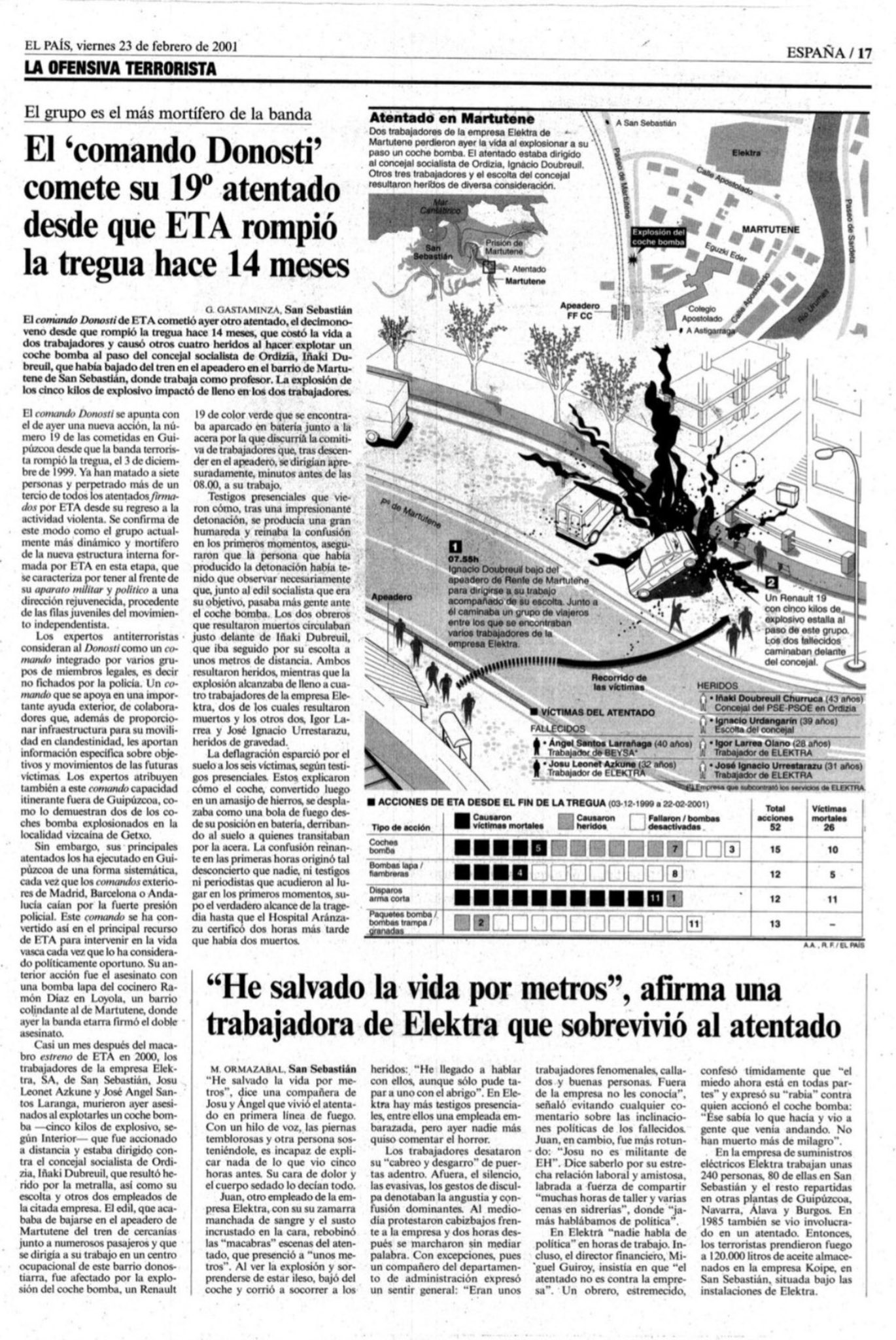 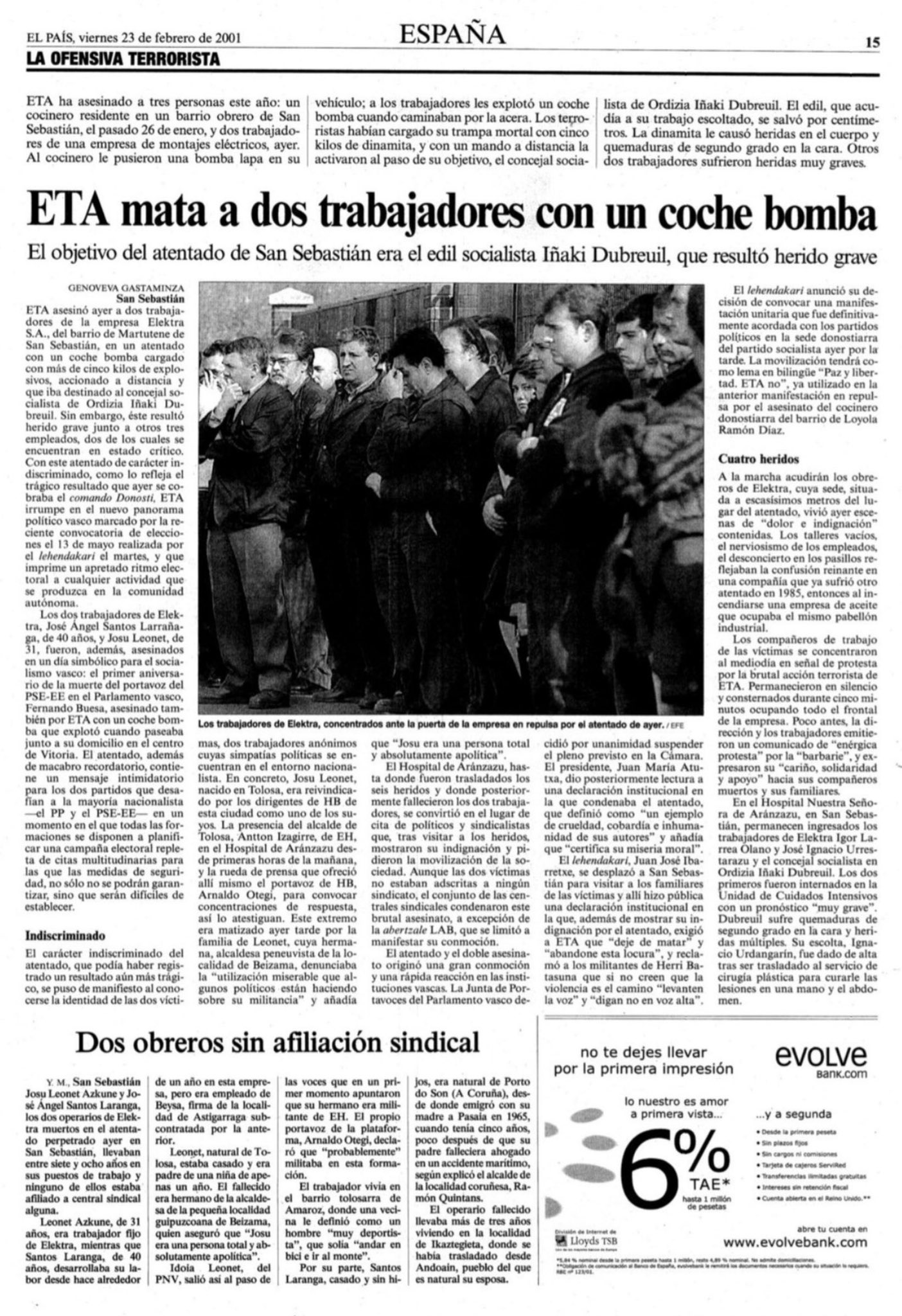 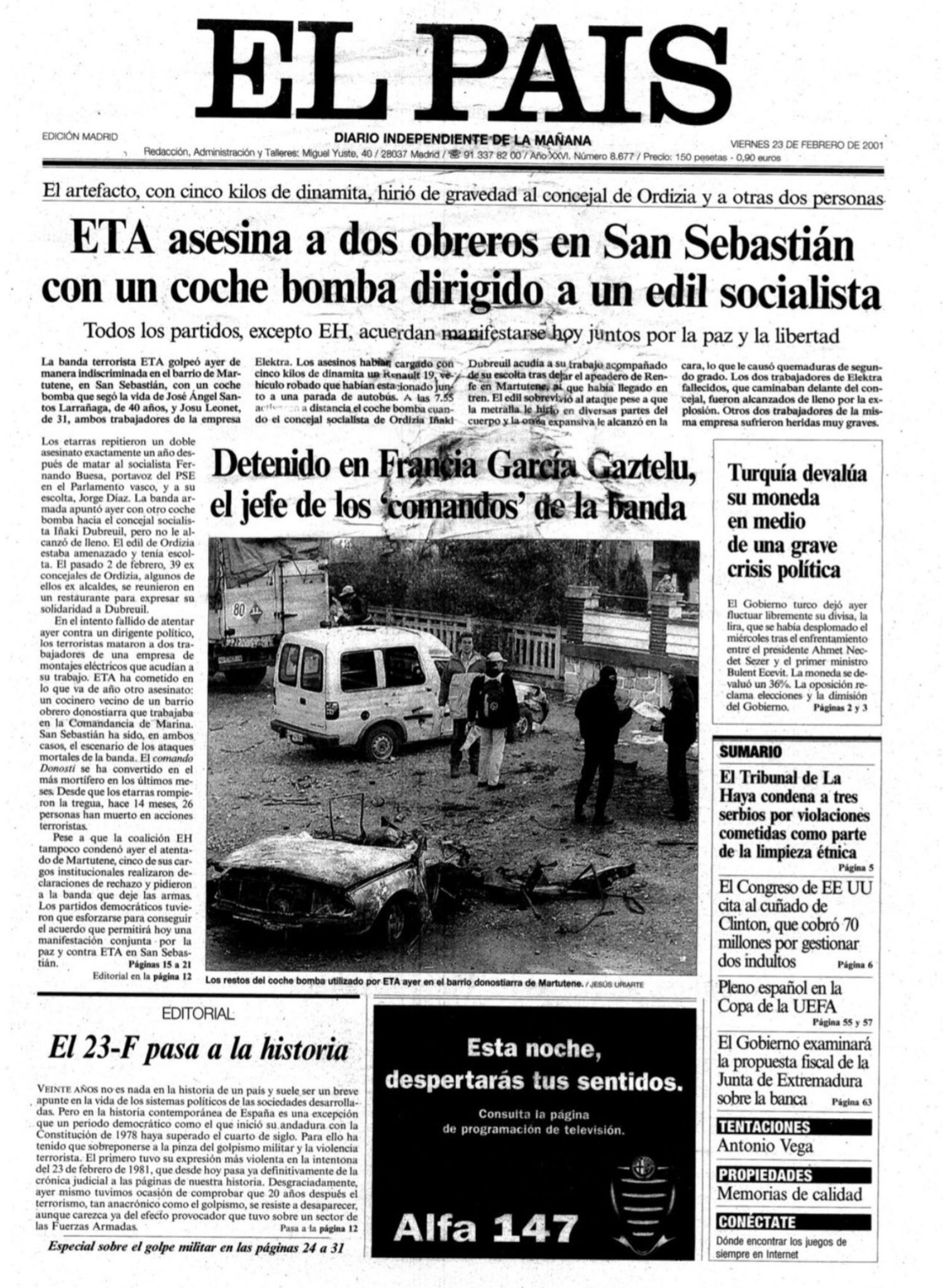