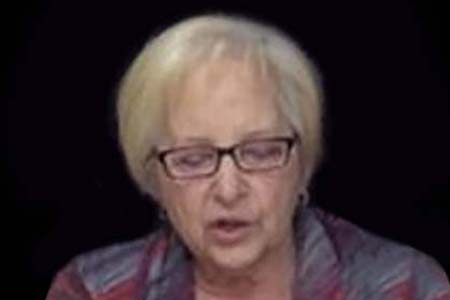 Josefina Codina was walking along Las Ramblas with her daughter, who survived the attack. Despite long suffering problems with her leg, she loved going for walks. In an interview with El País, Enriqueta Ordeig, from the small town of Sant Hipòlit de Voltregà, near Vic, where Josefina lived, said; “She was very nice to everyone. She was a very good woman. People here were very fond of her”.