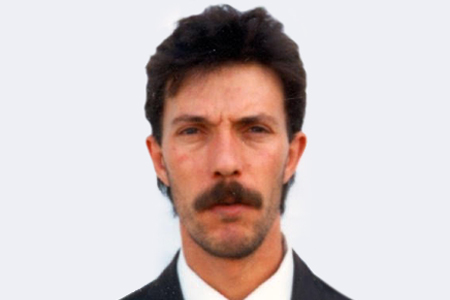 José Santana Ramos was playing a game of cards at the Batzoki (local headquarters of the Basque Nationalist Party) in his home town of Berango, Vizcaya, when an unmasked man entered the premises carrying a pistol. Without saying a word, he walked straight up to the officer and shot him twice in the head, killing him instantly. The victim fell dead on the ground in a large pool of blood. After committing the attack, the ETA member escaped in a stolen car with the help of an accomplice.

One of the shots ricocheted, hitting José Benedicto Herrero Hernández in the arm. He took 143 days to recover.

It was the first attack perpetrated by ETA on a PNV centre.