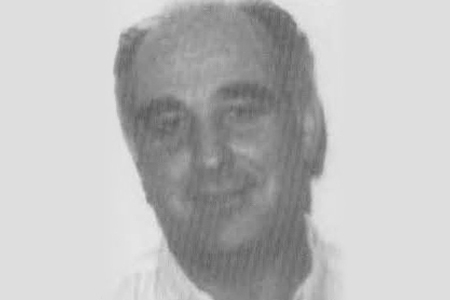 José San Martín Bretón was killed on his way to work at the Civil Guard headquarters in Algorta, Guecho. A terrorist came up behind him and shot him twice in the head and again when he was lying on the ground. Witnesses stated that, after the murder, one of the terrorists shouted “Gora ETA!” [“Up with ETA!] before getting away in a car they had stolen the day before.

The terrorists were familiar with the victim’s usual route because ETA member José Manuel Fernández Pérez de Nanclares used to get the same commuter train to work as him. He passed this information on to the Vizcaya Unit, which carried out the attack.