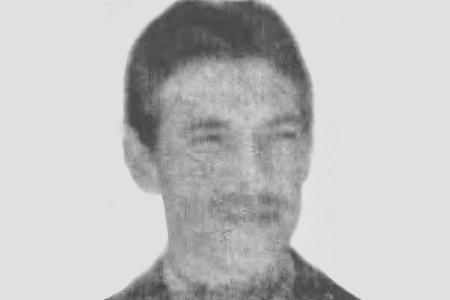 José Rodriguez de Lama was killed when terrorists detonated a bomb concealed in an embankment as the patrol, consisting of two Land Rovers, passed by. The device was connected to the detonator by a 50-metre cable. At the time, José Rodríguez de Lama’s wife was eight months pregnant. No one told her what had happened and she heard of her husband’s death on the radio.