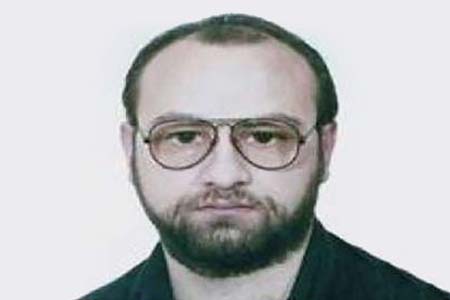 Age: 39
Offspring: 0
Marital status: Single
Job: Worker of a parquet and floating flooring company
Date of the attack: 11/03/2004
Place of the attack: Madrid
Weapon: Others explosives
Killed by: Islamic terrorism

José Raúl Gallego had always lived in Getafe. Because of his bald head and the beard he had worn since he was young, he was known by his friends as “Grandad” . He was a quiet, introvert and extremely meticulous person and as a result, was always given the most special jobs at the company where he worked fitting floorboards and parquet. That morning he was taking a suburban train to the Telecinco offices at Fuencarral.