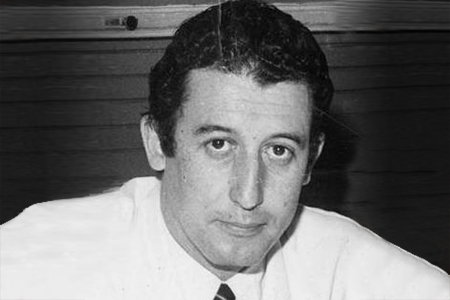 On the evening of 27 March 1990, a male and female member of GRAPO entered the waiting room of the private clinic of Doctor José Ramón Muñoz Fernández in Zaragoza. At around 6.15 pm, when the last patient was leaving his surgery, the terrorists blocked the doctor’s way and shot him three times. He was shot in the head and chest and died instantly. The perpetrators were convicted of the murder and sentenced to imprisonment.

José Ramón Muñoz Fernández, who was married with three children, was the head of internal medicine at the Miguel Servet hospital.

Some months earlier, he had opposed the continued hospitalisation of several members of GRAPO on hunger strike without receiving medical attention. He had submitted an appeal to the judge responsible for supervising prison conditions (juez de vigilancia penitenciaria), who had opposed force-feeding of the prisoners while the prisoners were still conscious. The provincial courts of Zaragoza authorised the administration of food and José Ramón Muñoz thus saved their lives. 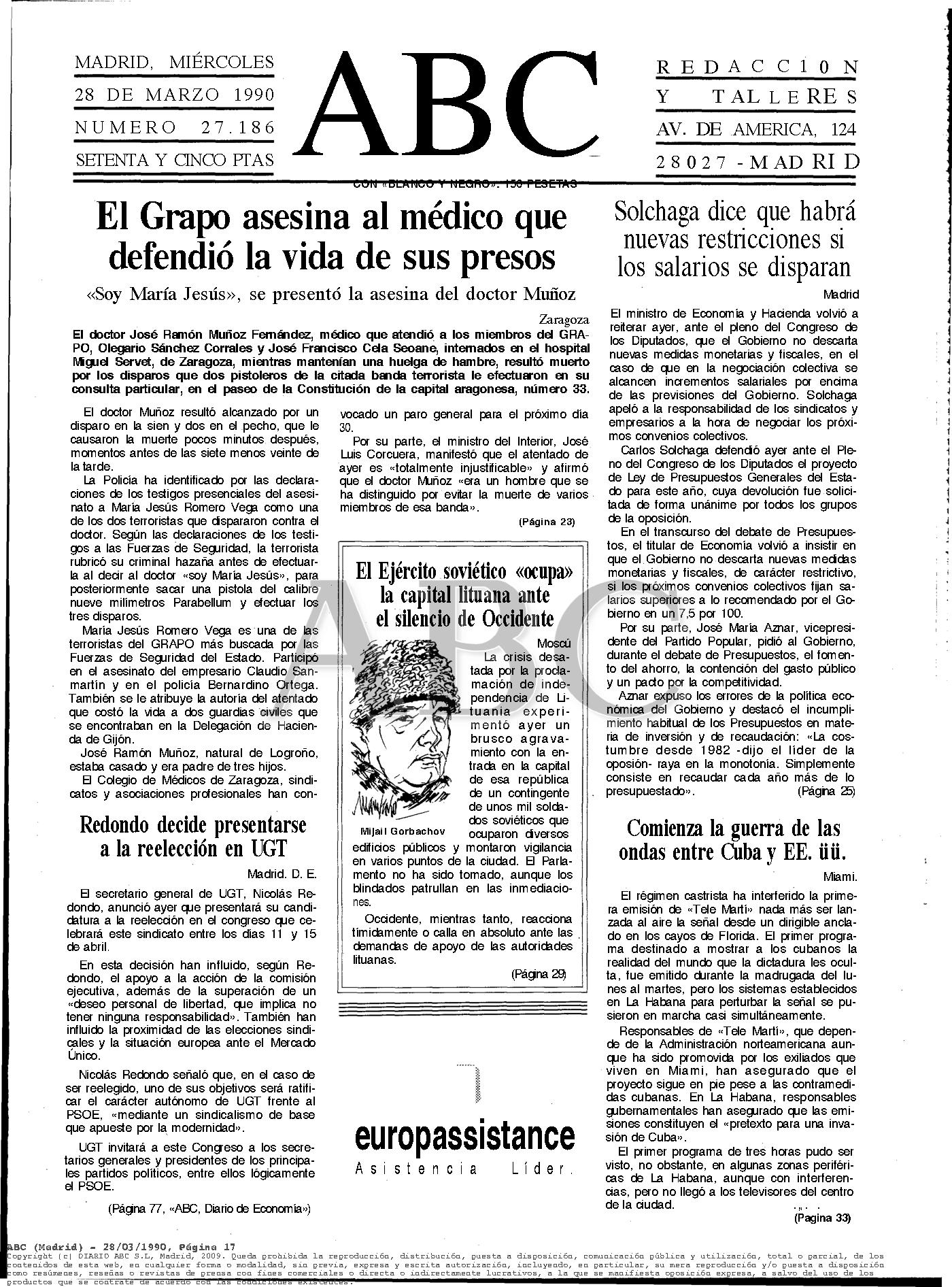 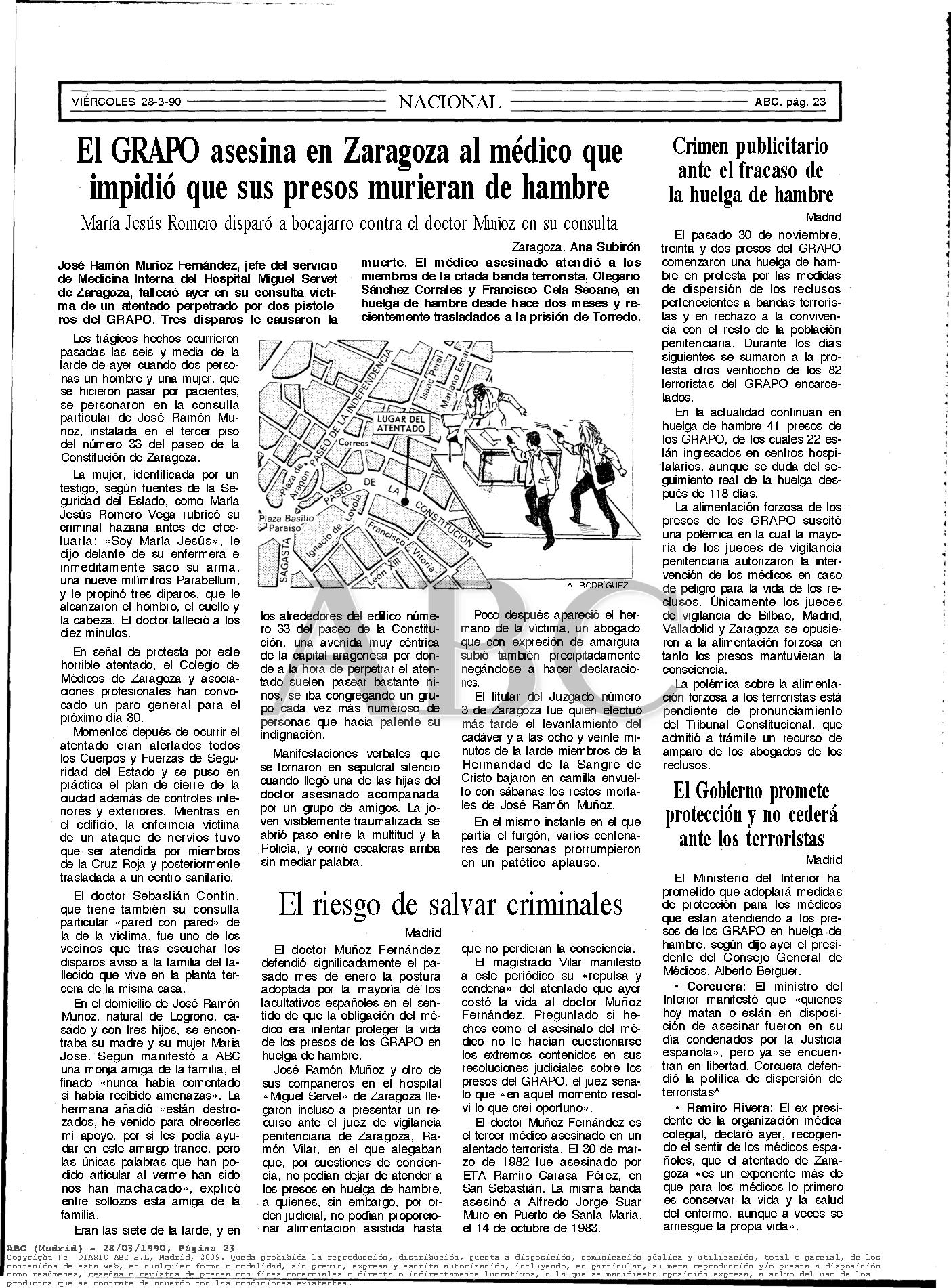 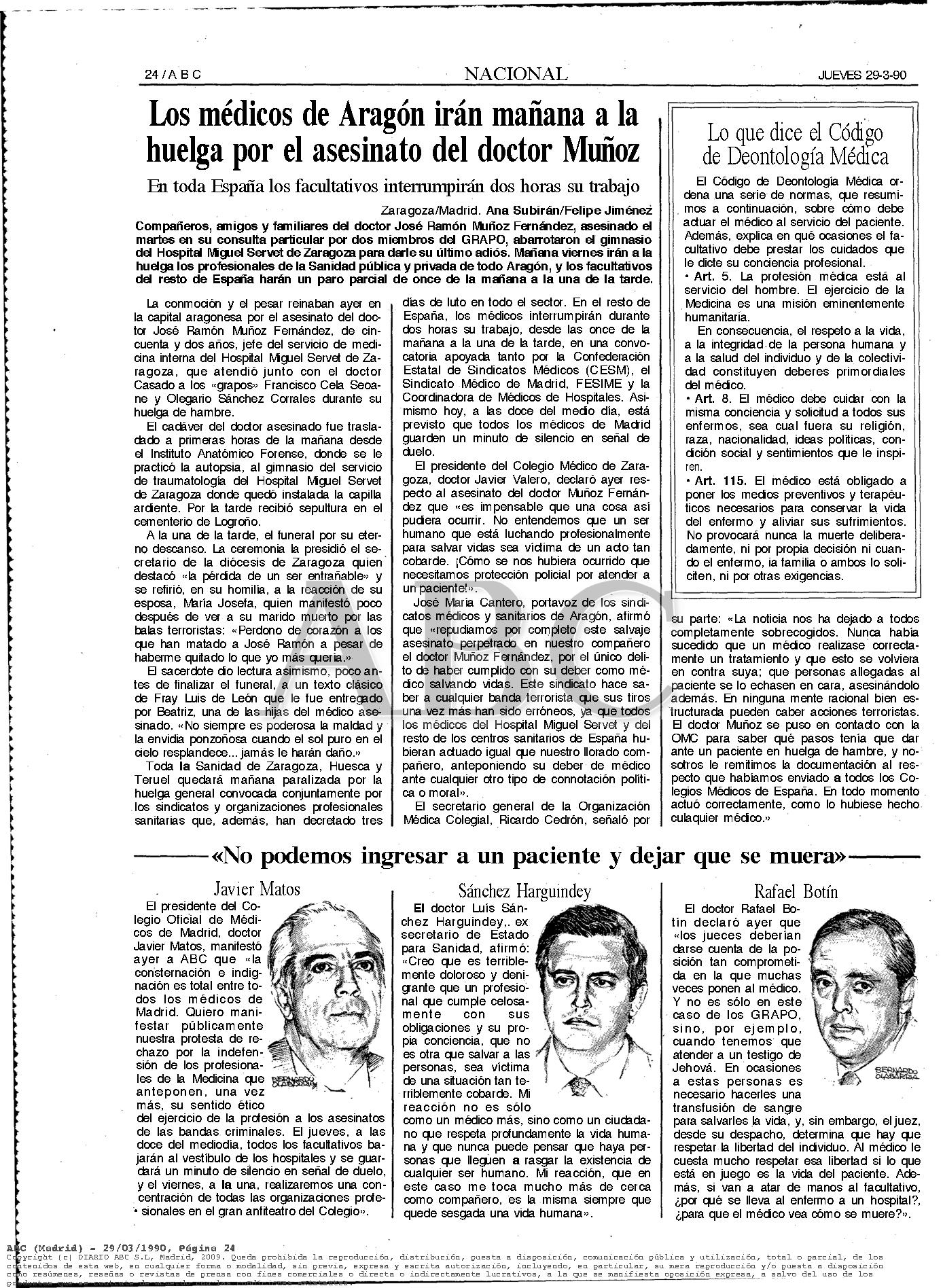