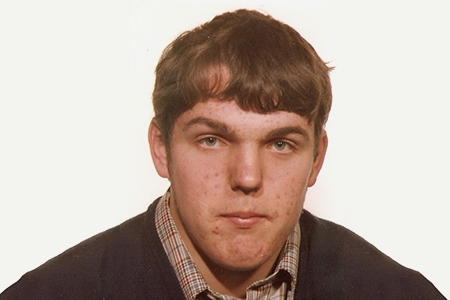 José Ramón Ansa Echevarría was abducted in the early hours of the morning as he was walking home after spending time with his friends at the local fiestas in the town of Andoáin (Guipúzcoa). He was later found dead with a bullet wound in the forehead in a ditch on the road between Andoáin and Urnieta.

His murder was claimed by Triple A, which accused him of being a member of ETA. His family denied the claim. Years later, Ignacio Iturbide and Ladislao Zabala, two extreme right wing militants who formed a unit of the Batallón Vasco Español (Spanish Basque Battalion), a group which attacked alleged nationalist sympathisers in the San Sebastián region, were convicted of his murder.