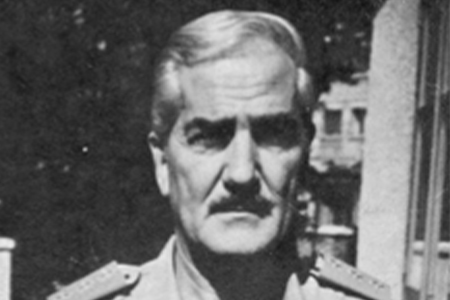 At around 6 pm, José María Picatoste González de Echávarri was with some relatives at the Astola restaurant in Villarreal de Álava/Legutiano. Two ETA members entered the establishment and waited at the bar for José María to leave the premises. As he was heading for his car with his wife, a niece and other couples, the terrorists followed him and one of them shot him four times with a pistol.

His wife was also injured by flying glass from the car when the terrorists fired at the victim. Two of the colonel’s children remained with his body for two hours until the body was removed.