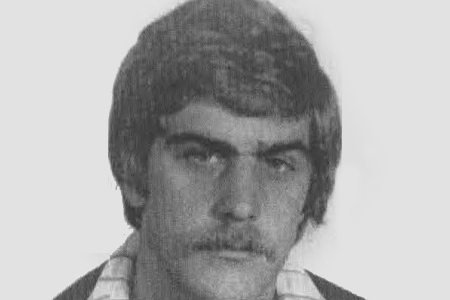 José Pablo García Lorenzo was leaving his home to get his car when two ETA members approached him and shot him four times at point-blank range. The perpetrators got away in a Renault 12 that had been stolen at gunpoint in the vicinity of Amorebieta an hour earlier. The owner of the car had been handcuffed and left in the mountains.

The victim’s wife was on maternity leave when the attack took place. She heard the shots and came down to the street where she found her husband’s body.