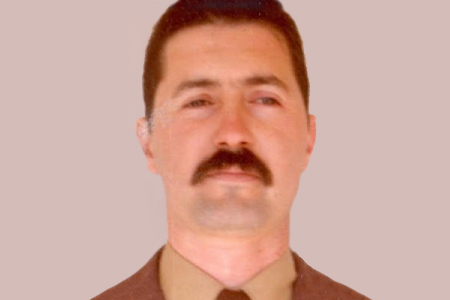 José Verdú Ortiz was shot and seriously wounded by two ETA gunmen shortly after eleven o’clock at night, as he was about to enter his home on Calle Guipúzcoa in Galdácano (Vizcaya). He was dressed in civilian clothes. The officer spotted the two terrorists coming and managed to take his gun out of his holster, but was shot twice in the head.

The victim was seriously wounded. He was taken to Basurto hospital, where he died twelve days after the attack.