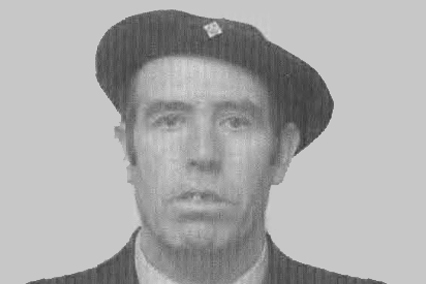 José Naranjo Martín was on his way, unarmed, from his home to the municipal police station at Elorrio Town Hall to begin the night shift. Two terrorists alighted from a white Chrysler 150 car and fired two shots from an automatic pistol, hitting José in the back and mortally wounding him. The terrorists escaped in the stolen car.