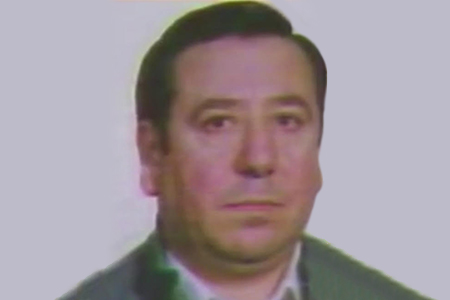 Brigadier José Millarengo de Bernardo worked in the Marine Headquarters in Bilbao. At about 3:00 pm, having finished work for the day, he was walking through the Repelaga district of Portugalete (Vizcaya) on his way home when an ETA member approached him from behind, shooting him in the back of the head. He died instantly.

Millarengo was the fourth fatality on the day Spain signed its Treaty of Accession to the European Economic Community. In his speech to mark the occasion, Prime Minister Felipe González said: “Spain will contribute to creating a Europe of peace and justice. No one, through either coercion or violence, will succeed in diverting us from that peaceful purpose”.