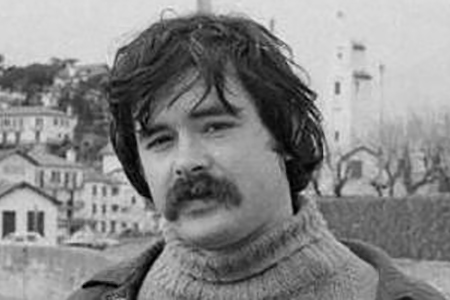 On 11 June 1980, José Miguel Etxeberria Álvarez (22) went to an assignment with some members of the organisation of ETA militar in the French town of St-Jean-de-Luz to discuss his contacts with an arms dealer. The young man did not return from the meeting and his body was never found.

José Miguel Etxeberria, alias Naparra or Bakunin, had formed part of the special units of ETA político-militar, and later joined ETA militar, before eventually leaving the organisation. In 1978 he fled to France. At the time of his disappearance, he was a prominent leader of the Autonomous Anti-Capitalist Commandos (Comandos Autónomos Anticapitalistas, CAA). The Basque-Spanish Battalion (Batallón Vasco-Español) claimed responsibility for his murder, although some years later, in a book, the CAA blamed ETA-m for killing him over disagreements between the two organisations.