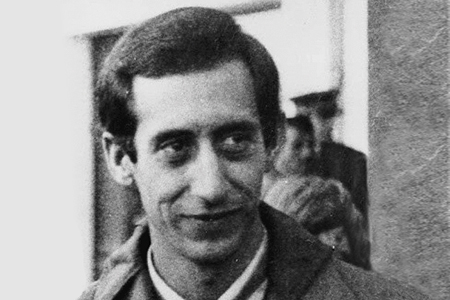 Around 9.30 am on 21 December 1978, ETA militar leader José Miguel Beñarán Ordeñana, (aka Argala), left his home in Anglet (France) and got into his orange Renault-5. When he switched on the ignition, an explosive device attached to the front wheel on the driver’s side exploded. José Miguel Beñarán and much of the vehicle were blown into the air. The victim, who had been a member of the unit that killed Franco’s prime minister, Luis Carrero Blanco, five years before, was killed instantly. Responsibility for the attack was claimed that same evening in the name of the para-police group the Basque-Spanish Battalion (Batallón Vasco-Español, BVE).