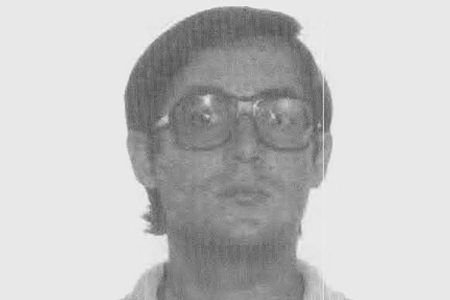 José Martínez Parens was on his way with some friends to a bar in the centre of the town of Marquina near his home. As he was about to enter the premises, two terrorists accosted him in the middle of the street. One of them shot him a single time in the back of the head. The bullet penetrated his skull and exited through one of his eye sockets.

His wife and one of his daughters were in a nearby park and were among the first people to arrive on the scene. José’s friends said that he had no particular political leanings, and was a very open-minded person. He had come to Marquina from Albacete to work for the arms company Esperanza y Compañía, where he became head of security.

After the murder, local people in Marquina closed down nearly all bars and businesses in protest.