At around 5:00 pm on November 17, 1989, Lieutenant Colonel José Martínez Moreno was being driven home in an official car after leaving his job at Army Headquarters. The driver was Private Alfonso de los Reyes Cobertera Zurita. When the car stopped at a traffic light opposite the Ministry of Agriculture building, a number of ETA members in another vehicle drove up beside them and fired almost thirty rounds at the two men. José Martínez Moreno was killed instantly. Twenty-year-old Private Alfonso de los Reyes, who was barely a week away from completing his military service, was wounded. Lieutenant Colonel Martinez Moreno was buried in Madrid’s Southern cemetery. 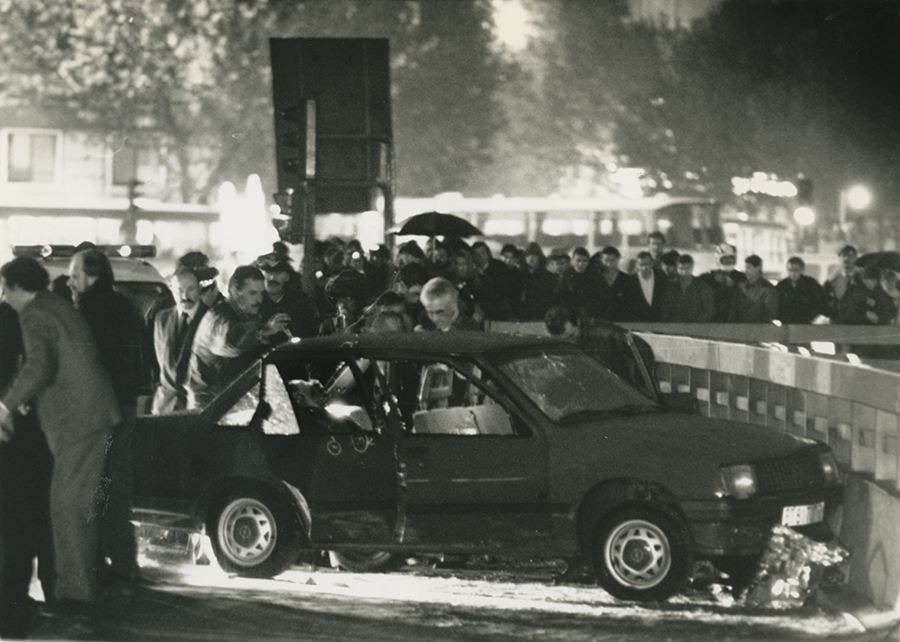 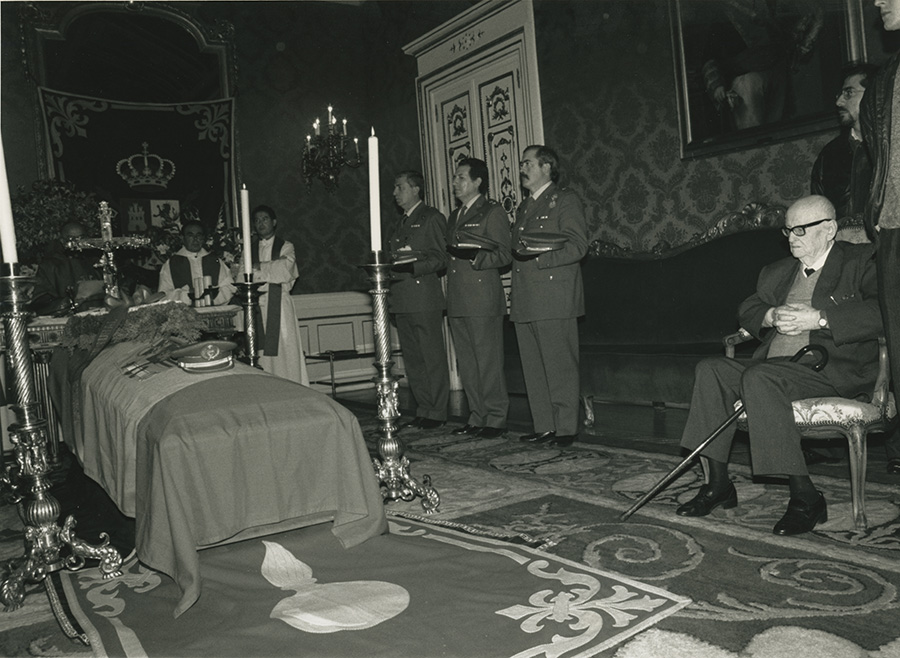