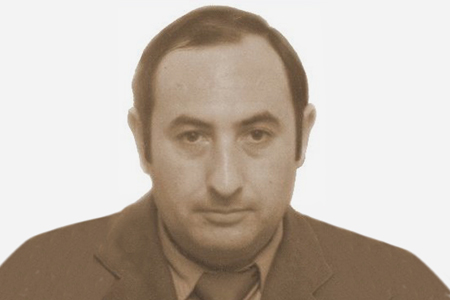 On the morning of 28 December 1989, Civil Guard officers José María Sánchez Melero and Isaac Rodrigo Ranilla were on guard duty at the Office of the Revenue Department in Gijon (Asturias). At around 11.50 am, two individuals from GRAPO entered the building and went to the telephone booth where the police officers were. Without saying a word, each of the terrorists took out a pistol and opened fire on the civil guards. They shot Rodrigo again as he was lying on the ground and made off in a car driven by a member of the organisation. Both officers were killed. Fernando Silva Sande, María Jesús Romero Vega and Guillermo Vázquez Bautista were convicted and sentenced to imprisonment for the murder.

José María Sánchez Melero was married and had two children aged 7 and 9. He was shot eight times in the attack. He was taken to hospital where he died half an hour later. 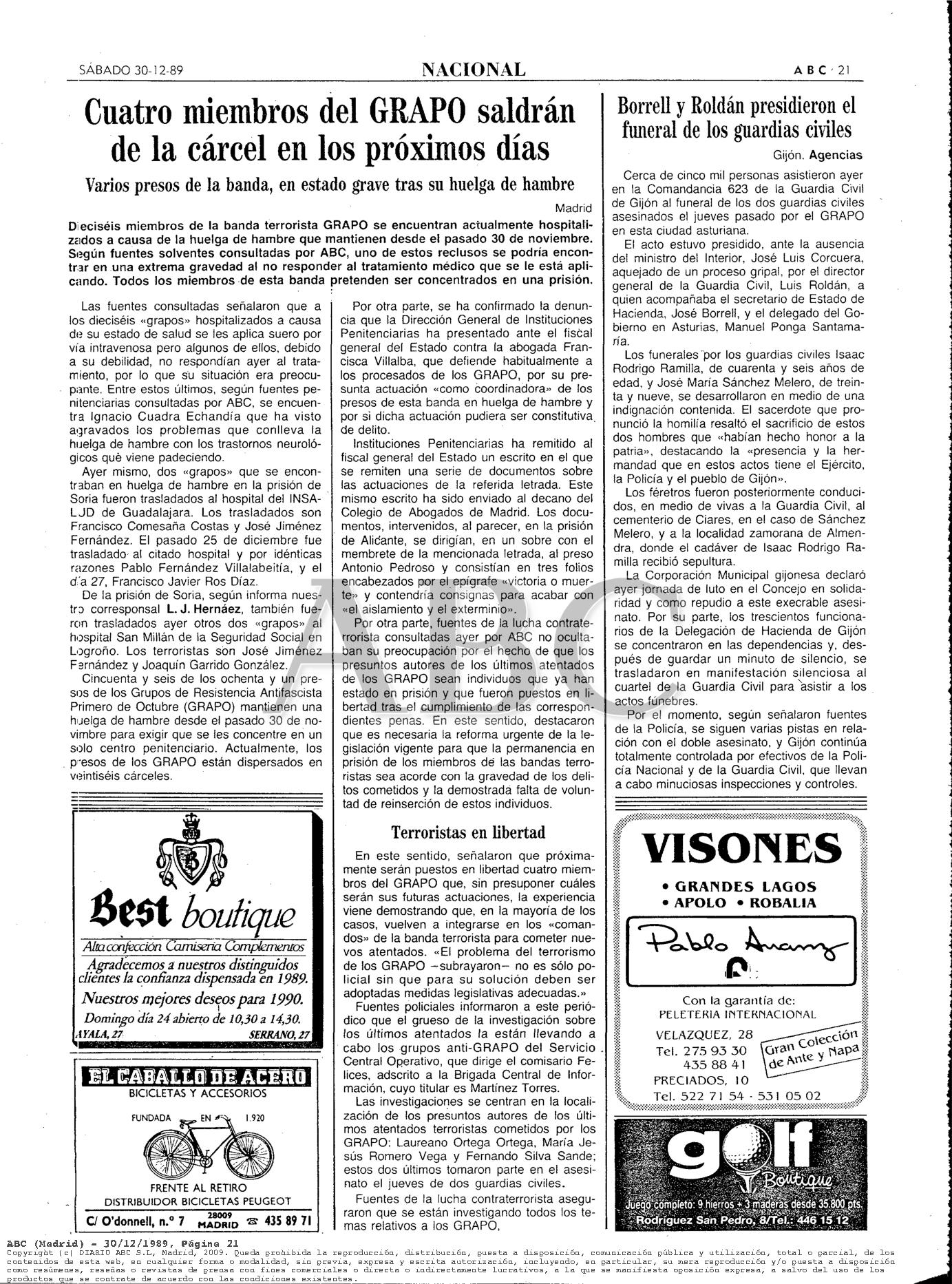 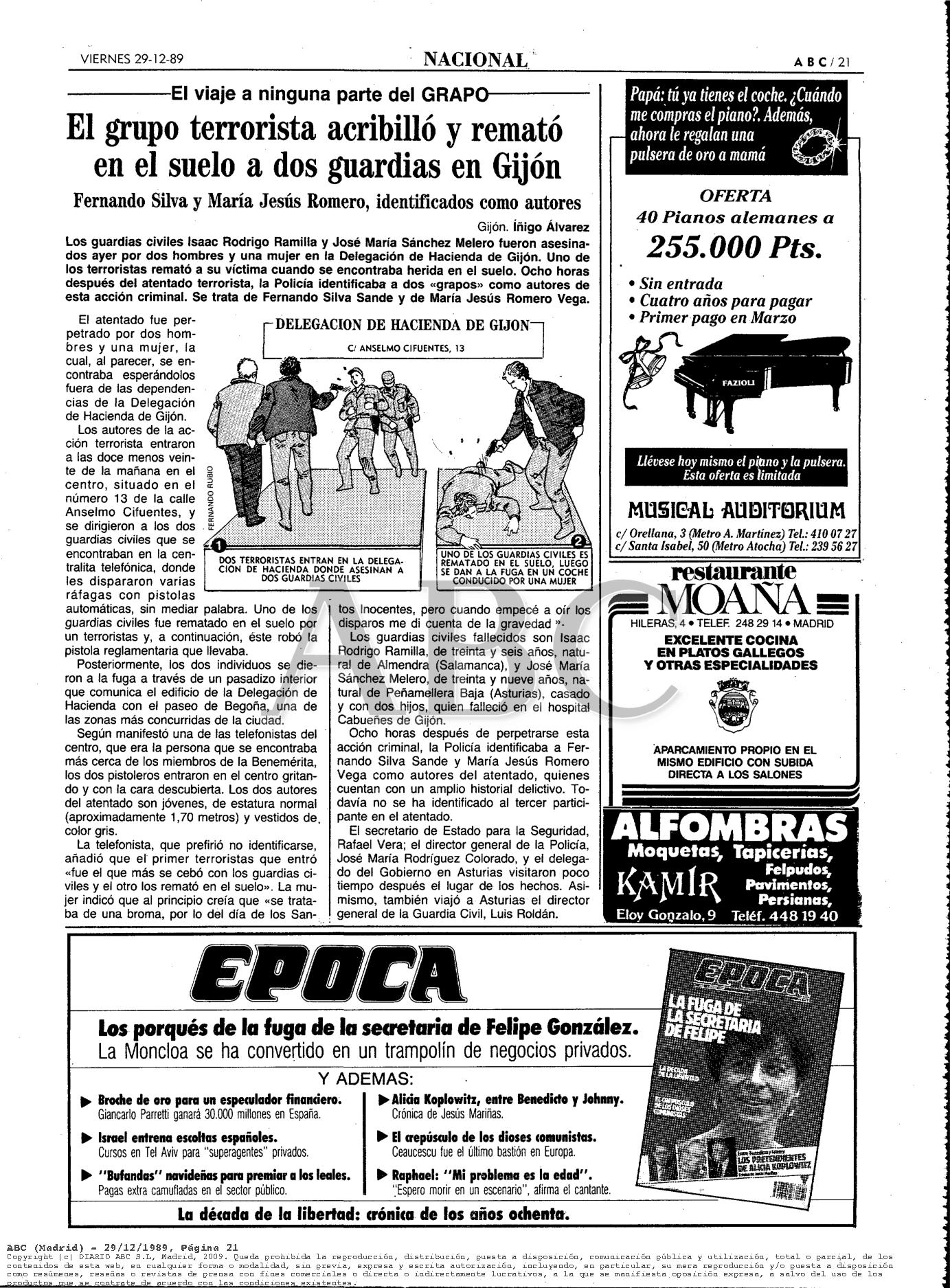 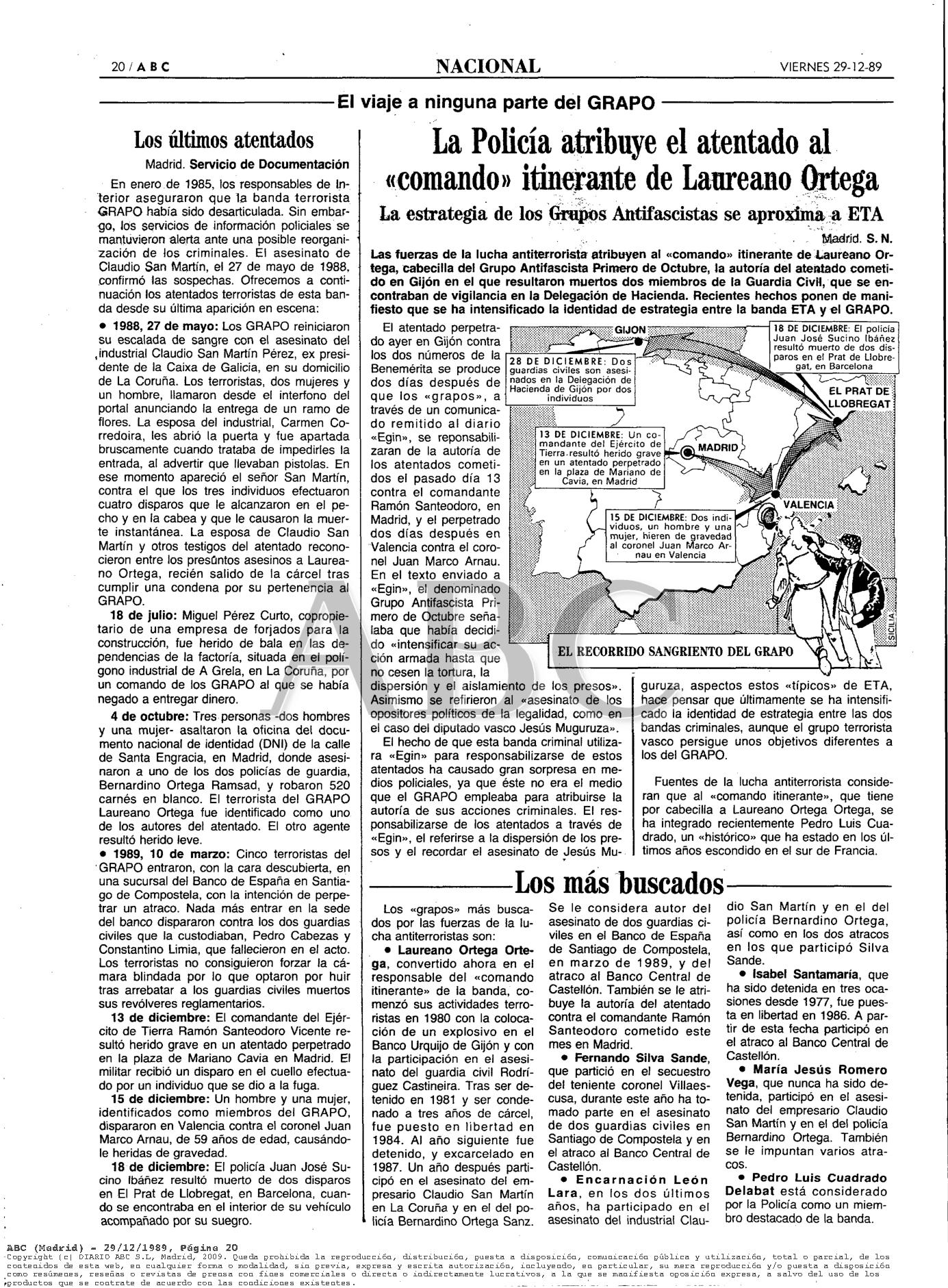