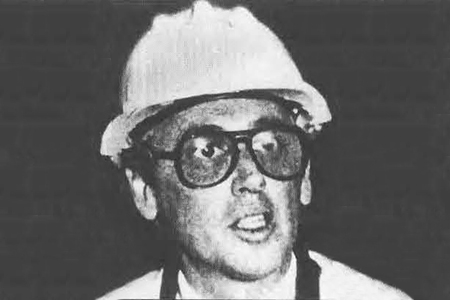 José María Ryan Estrada was kidnapped as he was on his way home. He left the company at 7.40 pm because he wanted to hear Prime Minister Adolfo Suarez’s resignation speech, but never made it home. On his way, he was kidnapped by ETA and taken to a premises on Calle Nagusia in Basauri.

The following day, ETA issued a statement saying that they would only release their hostage if the Lemoniz nuclear power plant was demolished within seven days. The electricity company, Iberduero said that it would abide by any decision taken by the Basque authorities, while the company’s technicians publicly promised not to commission the plant until a referendum had been held to decide its future. Their efforts were in vain; eight days after the kidnapping of José María Ryan, ETA made good on their threat. His body was found on the edge of a forest track with his hands bound. He had been shot in the back of the head.