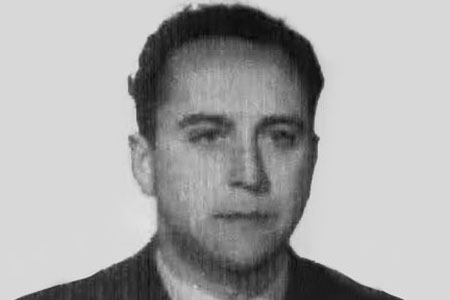 José María Portell Manso was leaving his home on Churruca Avenue in Portugalete on his way to work. Three terrorists were waiting for him and two of them shot him several times at close range when he was about to start his car, which was parked opposite his home.

The manager of a swimming pool was the first to arrive at the scene and immediately recognized Portell. A local doctor hurried to the scene but the victim was already dead.

Portell was the first journalist to be murdered by ETA. He was well-known in the profession as the editor-in-chief of La Gaceta del Norte, as well as working for other media such as La Hoja del Lunes, La Vanguardia, ABC and Associated Press.