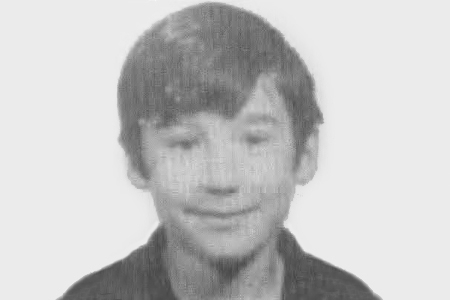 José María Piris Carballo, aged just 13, was killed by a bomb that had been placed inside a sports bag under a civil guard car. The bag fell off and failed to explode. José María was playing in the street with two friends and saw the bag with two magnets protruding from it. He went over to investigate and the bomb exploded, causing him massive injuries and killing him instantly. His friend Fernando García López was seriously injured. The perpetrator of the attack, Jon Aguirre Agiriano, was watching the entire incident from an overlooking balcony.

The device had been planted by an ETA unit under a civil guard’s car. When he started the engine, the bomb fell to the ground without exploding until José María Piris kicked it.