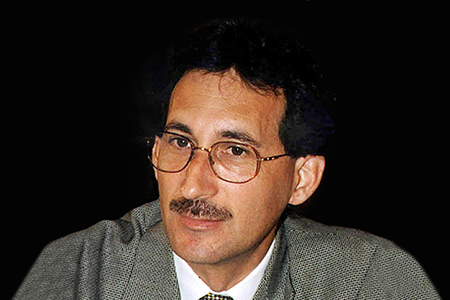 On the night of 15 July 2000, José María Martín Carpena left his home in Malaga with his wife and 17-year-old daughter to go to the La Biznaga proclamation, celebrating the start of the summer. At around 9.45 pm, when they were walking through the main door of the apartment block and walking towards his official vehicle, an ETA terrorist blocked his way and shot him six times at point-blank range in front of his family. He was killed instantly. The killer ran towards a car, where his accomplice was waiting, and drove off.

José María Martín Carpena, who had a diploma in Business Administration, was an official at the National Social Security Institute. At the time of his death, he was a councillor for the People’s Party on the city council of Malaga. He had become involved in politics three years before. 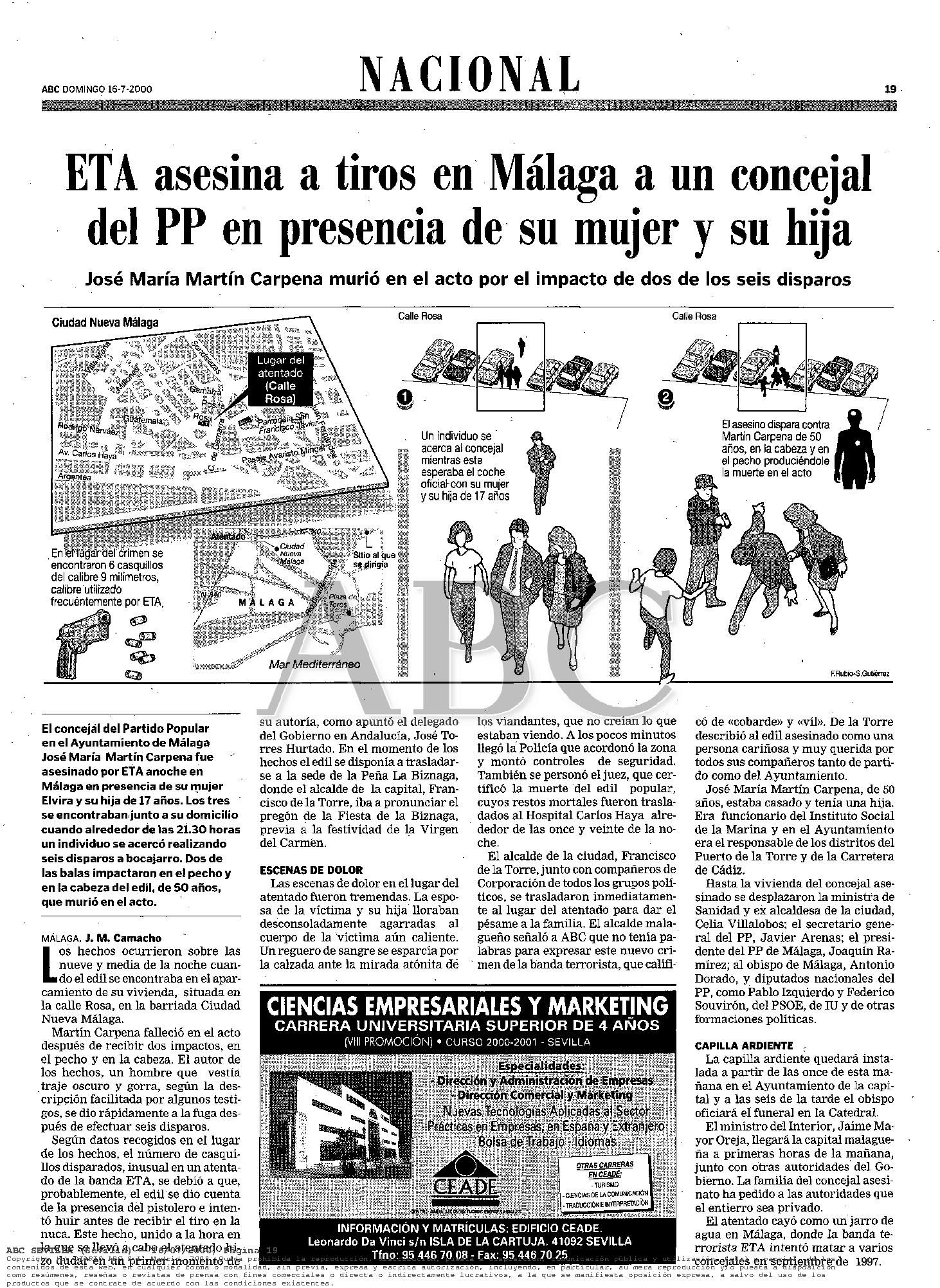 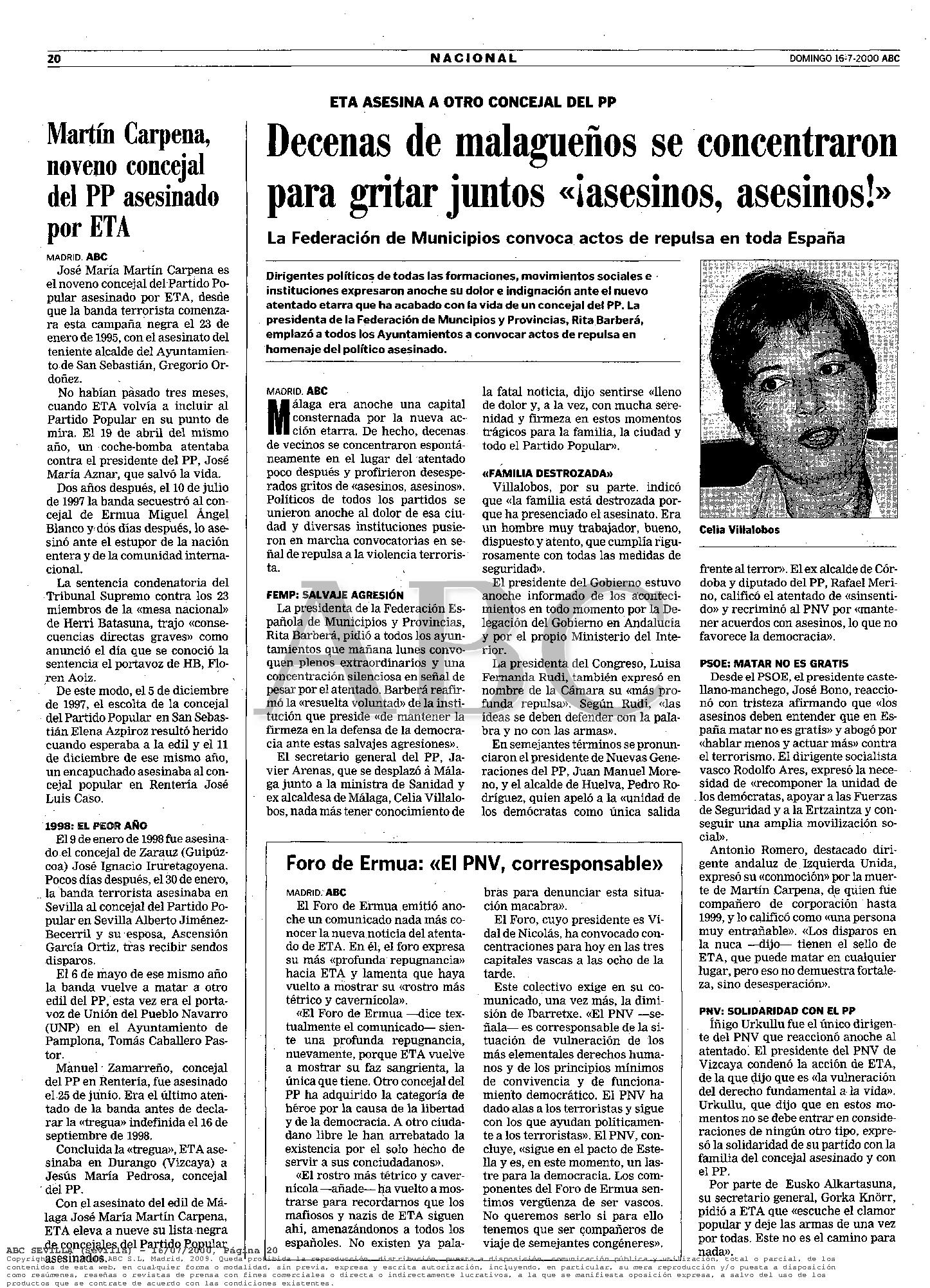 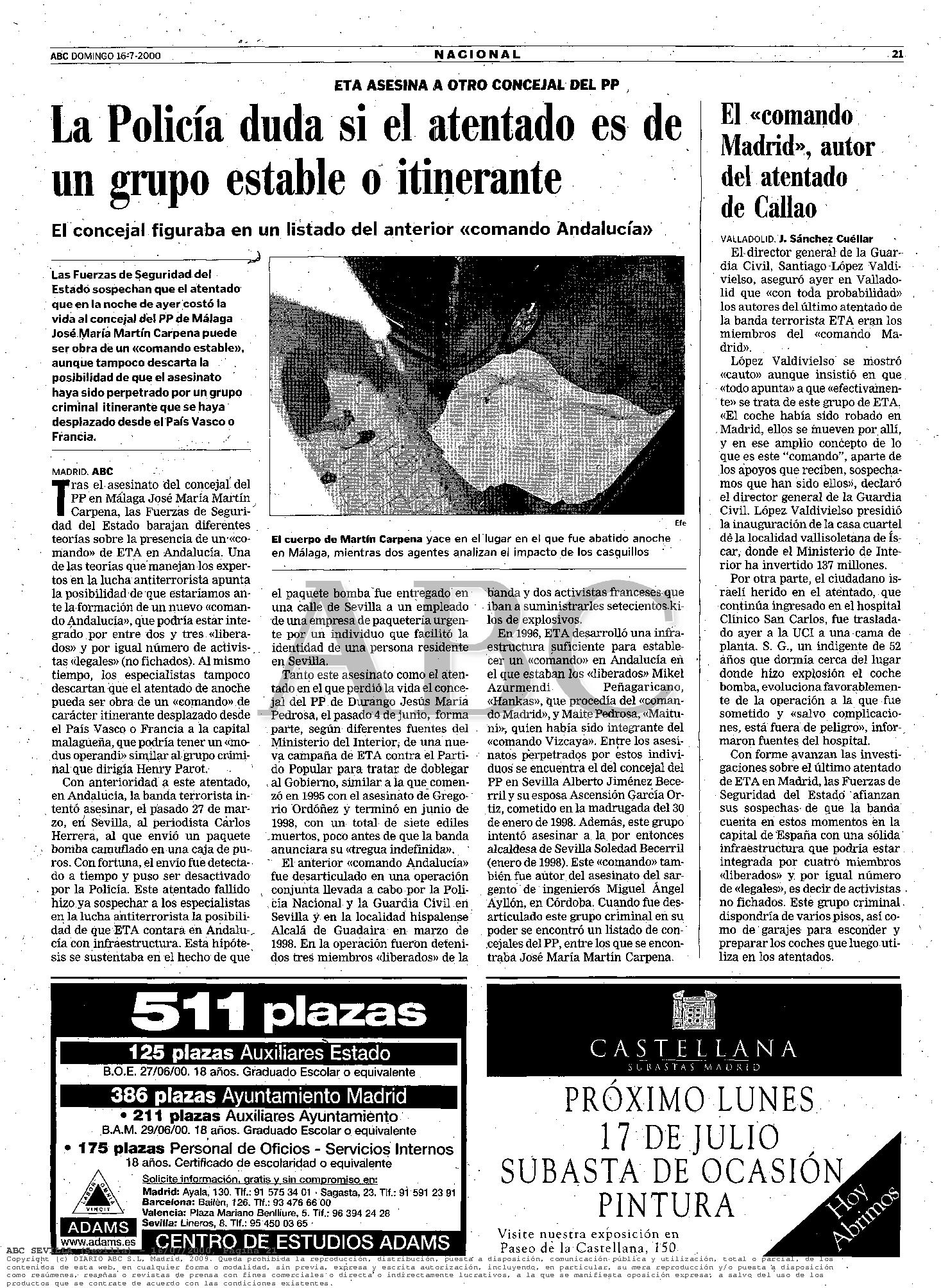 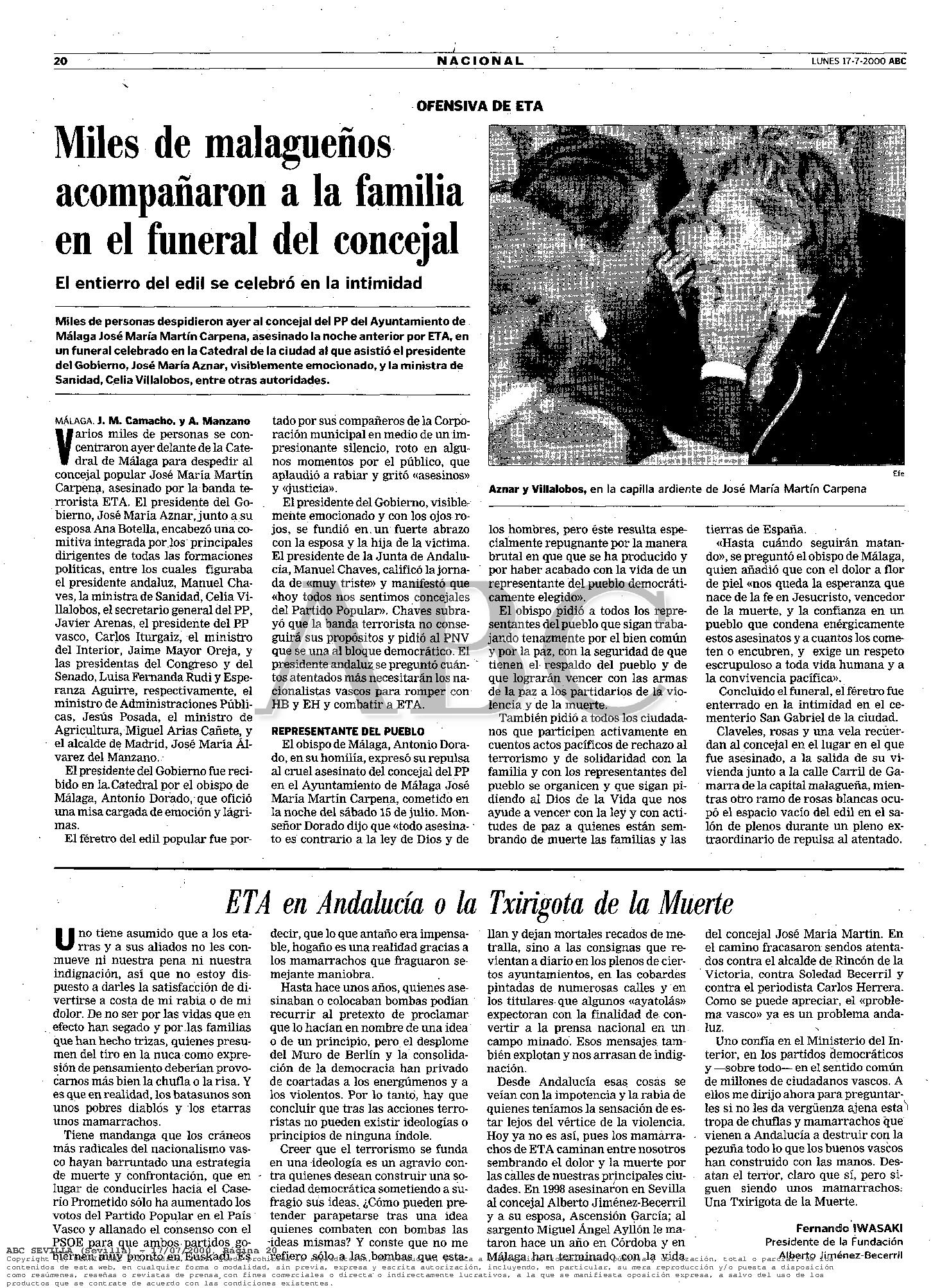