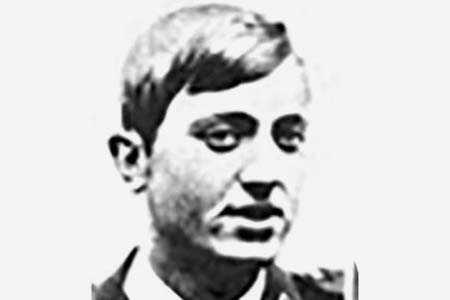 Armed police officers José María Martínez Morales and Pedro Sánchez Hernández were killed on the morning of January 28 while serving at a bank branch in the Aluche neighborhood. The attackers made their getaway in a car with a third terrorist who was waiting for them. During the escape, they ran into a Civil Guard vehicle carrying four officers. The terrorists attacked them with a grenade and opened fire on them. Officer José María Lozano Sáinz was killed and his colleagues were seriously injured. 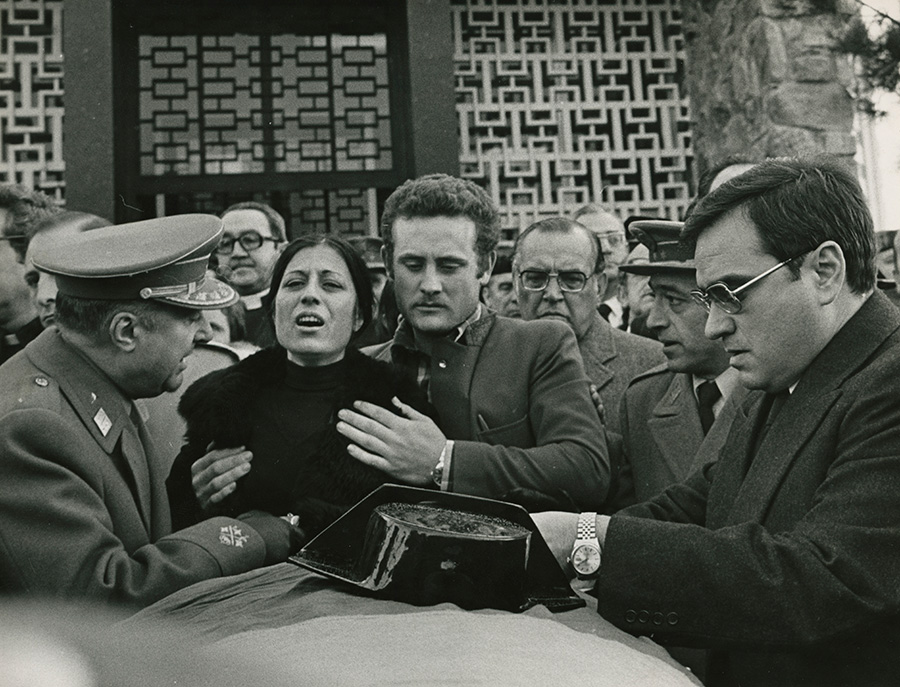 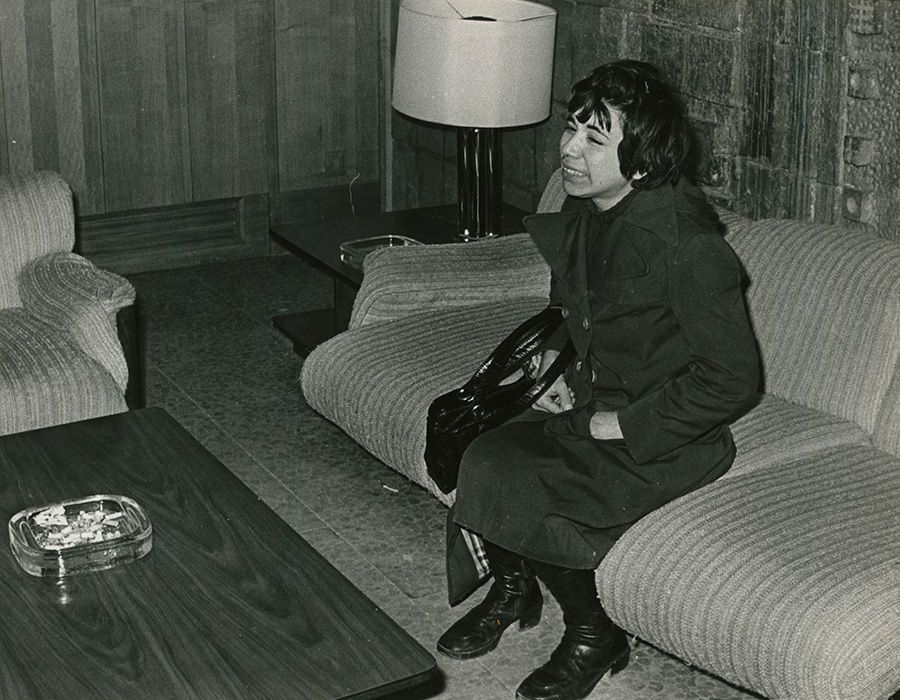