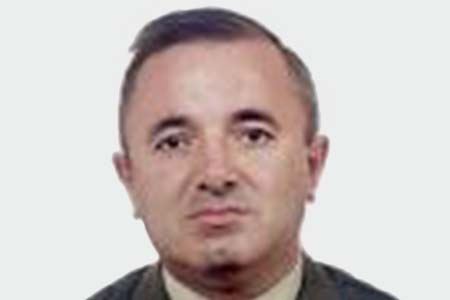 Born in: Madrid
Age: 44
Offspring: 1
Marital status: Married
Job: Second Lieutenant of the Army
Date of the attack: 11/03/2004
Place of the attack: Madrid
Weapon: Others explosives
Killed by: Islamic terrorism

Army sub-lieutenant José María López-Menchero (44) had been living in Alcalá de Henares for 17 years, since the birth of his only daughter. He was a great horse-lover and had chosen to work at the Spanish Thoroughbred Breeding Detachment. Like every day, on 11 March 2004, he took the train to Atocha at 7.10 am. He was seated next to one of his workmates and his one-year-old daughter. The little girl was also killed in the attack.