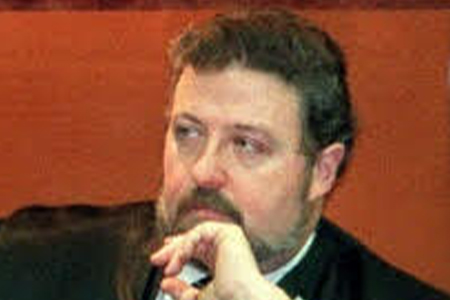 Magistrate José María Lidón Corbi was about to leave the garage of his home with his wife, María Luisa Galárraga, to go to work, when two terrorists appeared beside the front left-hand door, and fired five shots at close range. The judge was hit three times, once in the back of the head. As well as his wife, one of his sons, Iñigo, also witnessed the murder, as he had been waiting about ten metres from the scene in his car.

This was ETA’s seventh attack on members of the Spanish judiciary and the first against a Basque judge. Lidón Corbi had been one of the judges responsible for sentencing six young ETA members for attacks on the headquarters of the Basque Socialist Party (PSE) in Portugalete in 1987, which caused the death of Félix Peña Mazagatos and María Teresa Torrano Francia.