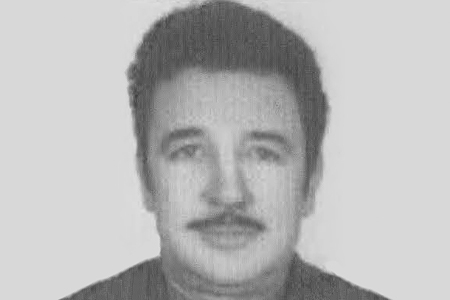 Several members of ETA’s Otxobi commando shot Commander José María Herrera Hernández as he was on his way from his home on Avenida de Madrid to the official car that was to take him to the Military Government. He was hit in the head and neck, and died while being taken to a health facility. The driver and a captain who was also in the car at the time were unharmed.

This killing has a peculiar twist: Major Herrera Hernández’s son was going out with Altamira de Juana Chaos, the sister of ETA leader Iñaki de Juana Chaos. They subsequently got married and divorced some years afterwards. De Juana Chaos’ mother was later diagnosed with Alzheimer’s disease and Major Herrera’s widow, María Teresa Embid, cared for her son’s ex mother-in-law from 2004 until her death.