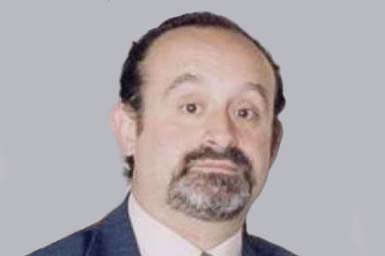 José María García was reading a sports newspaper when the bombs exploded at Atocha station. A loyal Atletico de Madrid fan, he was waiting, as he did every morning, for the train to Nuevos Ministerios. He lived in Fuenlabrada and had worked for twenty years repairing lifts for the Otis company. His wife and two children had to wait nine days before his body could be identified.