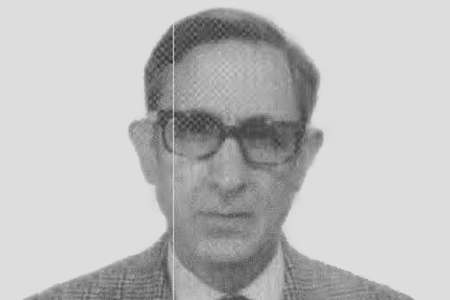 José María Espinosa Viscarret was taking a lift back to back to San Sebastian with a friend. When they reached a fork in the road, the car stopped to take the road to Rentería. At that moment, a taxi stopped in front of them, blocking their way. Three ETA members immediately alighted from the car and, after forcing his friend out, machine-gunned José María, who was killed instantly. His colleague was uninjured.

The victim had been a close friend of General Lorenzo González-Vallés Sánchez, killed by ETA a year earlier in San Sebastián.