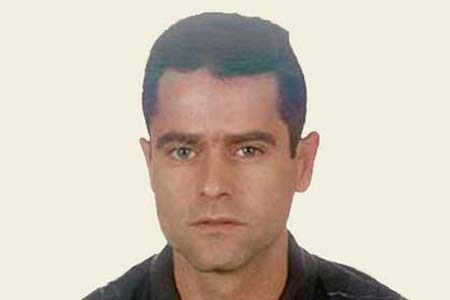 José María Carrillero worked as a janitor. Local children wept inconsolably when they learned of his death, knowing that he would no longer take them up in the lift and do wordsearch puzzles with them. He had been married for three years and had no children, although he was planning to start a family. He enjoyed spending time with his nephews and nieces. He died at Atocha station.