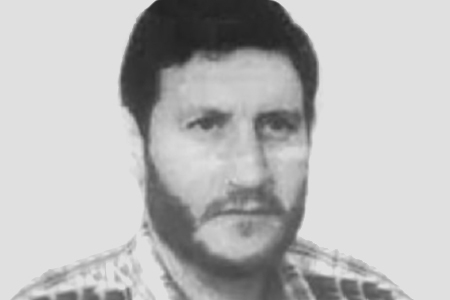 José María Arrizabalaga Arcocha (27) had spent a year convalescing after being seriously injured in a parachute accident. He returned to work at the municipal library in Ondárroa on 27 December 1978. At around 6 pm, when there were only a couple of children in the building, two ETA members entered, forced him to identify himself and shot him. The victim was shot eleven times and died instantly. The two children, who were the only witnesses to the crime, ran screaming out of the library and the terrorists got away in a waiting car.

The first adults arrived on the scene at 7.15 pm and found José María’s body. ETA claimed responsibility for the attack two days later and accused the victim of being a “repressive element” and of having participated together with the leader of the Traditionalist Communion (Comunión Tradicionalista), Sixto de Borbón-Parma, in the events at Montejurra in 1976.

The victim’s family had suffered previous ETA attacks. On 14 December 1971, ETA planted a bomb in a perfume shop owned by his brother, who had been the mayor of Ondárroa.