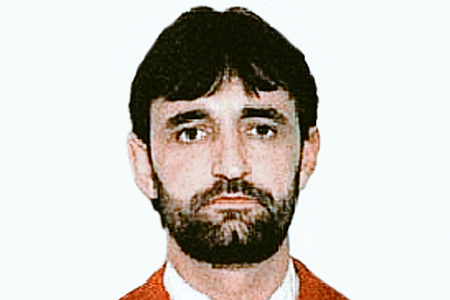 The Bilbao Guggenheim Museum, which had already been targeted by ETA, was due to open in five days’ time. A few days earlier, three terrorists had posed as workers and managed to enter the construction site. They returned on the 13th in a van containing three planters, which concealed ten anti-tank grenades and two anti-personnel mines. However, their plan was thwarted by police officer José Maria Aguirre: realizing that the van’s license plate was false, he asked for their documentation. The terrorists shot and killed him. The officer’s intuition prevented a massacre on the day of the museum’s opening. José María Aguirre Larraona was 35 years old. He was from Zalla (Vizcaya). He and his wife Maite Mollinedo had a son.