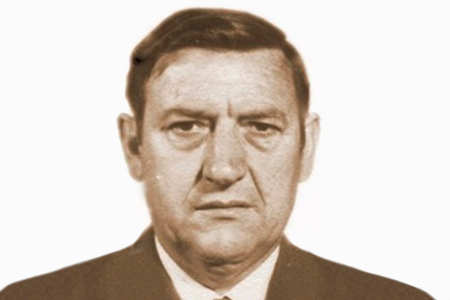 José María Acedo Panizo worked as head porter at the Aplicaciones Técnicas del Caucho factory. He was in his office when an ETA gunman approached him and without saying a word, shot him several times from a distance of one metre. The victim tried to get away, but immediately fell to the ground wounded. The terrorist shot him three more times in the head, before escaping unhurriedly across the hillside. Acedo was taken to the Nuestra Señora de Aránzazu hospital in San Sebastián, but doctors were unable to save his life.