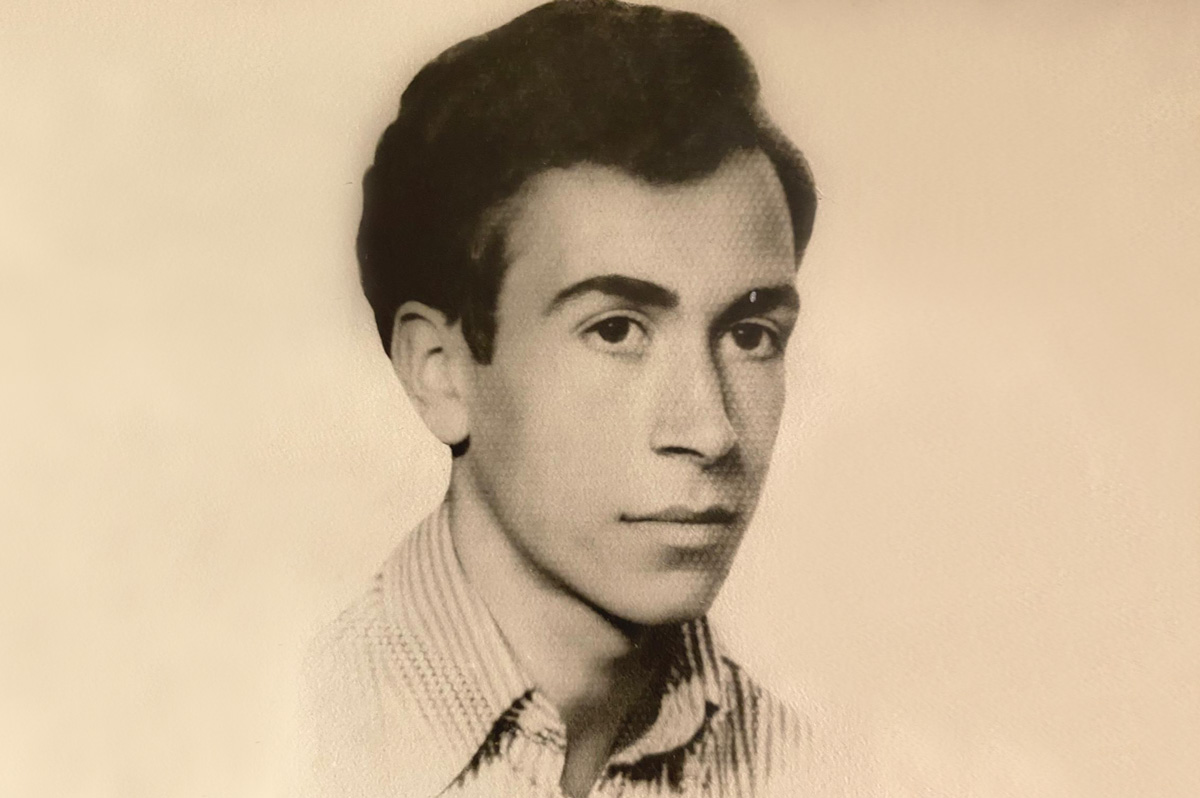 At around 1.10 pm, barely ten minutes after the first bomb exploded at Barajas Airport, a second bomb went off at Chamartín rail station. A device hidden in a suitcase containing six kilograms of ammonite exploded in one of the luggage lockers next to the passenger waiting room. Two students were killed in the explosion: Dorothy Fertig (20) a Danish citizen, and José Manuel Juan Boix.

José Manuel Juan Boix, aged 18 and originally from Zaragoza, was a promising athlete. He was seriously injured in the explosion and died on 18 August. 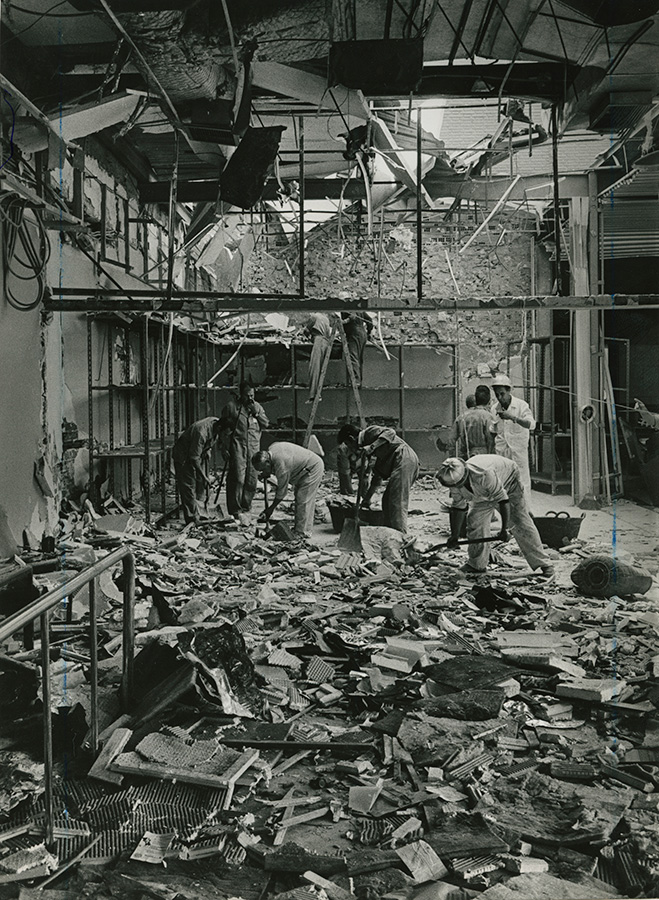 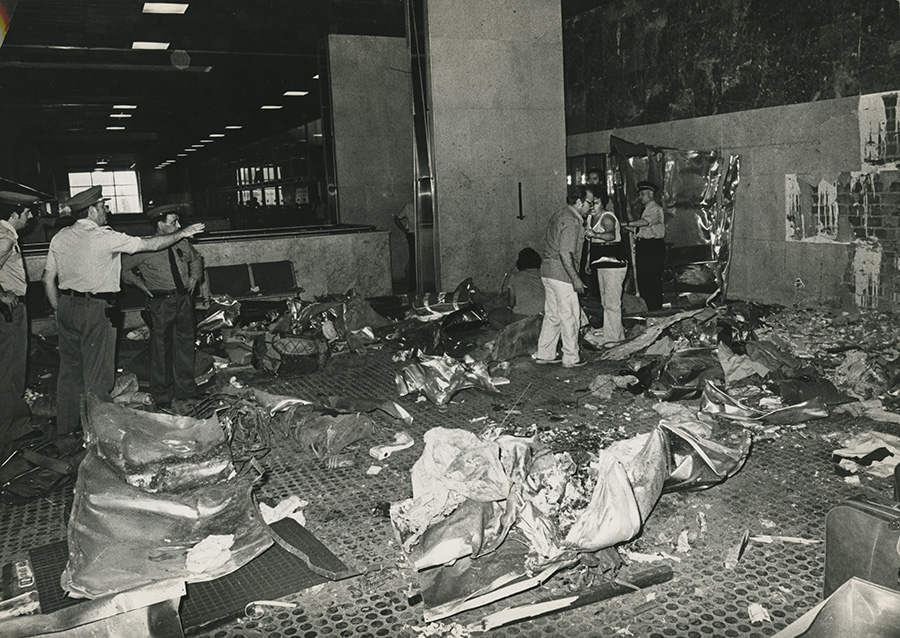