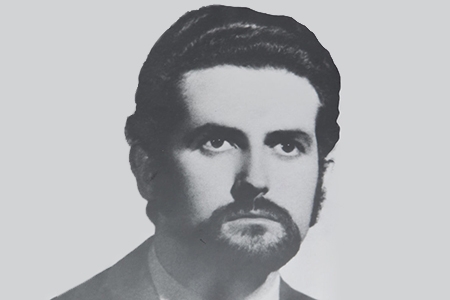 The arrest of several members of an ETA unit in Pamplona put members of the General Police on the trail of another unit suspected of having murdered Major Joaquín Imaz of the Armed Police. Several officers went to No. 77, Avenida de San Jorge and searched an apartment where they found guns and false documents. Having completed the search, the police were leaving the building when two ETA members appeared at the main door. Upon recognising the police officers, they opened fire on them. Inspector José Manuel Baena was killed. The two terrorists, Ceferino Sarasola Arregui and Joaquín Pérez de Viñaspre —who proved to have been the killers of Major Imaz— were also killed in the incident. Inspector Baena, who was married with three children, aged between six months and two years, was planning to apply for a posting in Las Palmas de Gran Canaria, where his family lived. 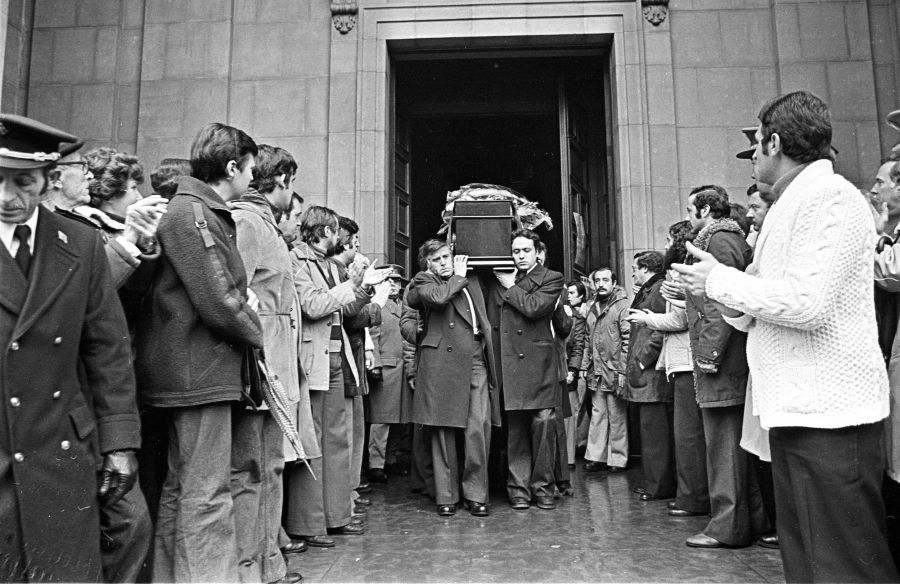 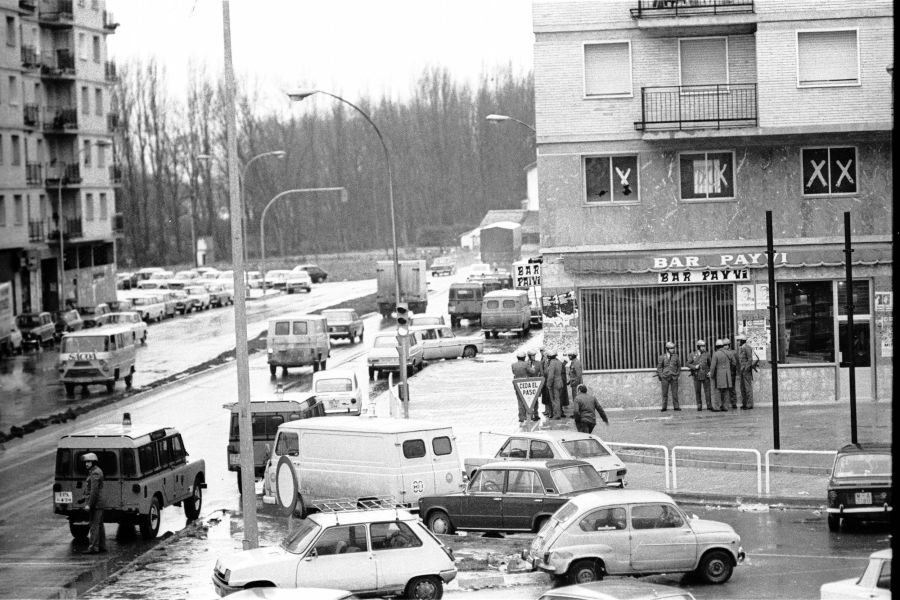 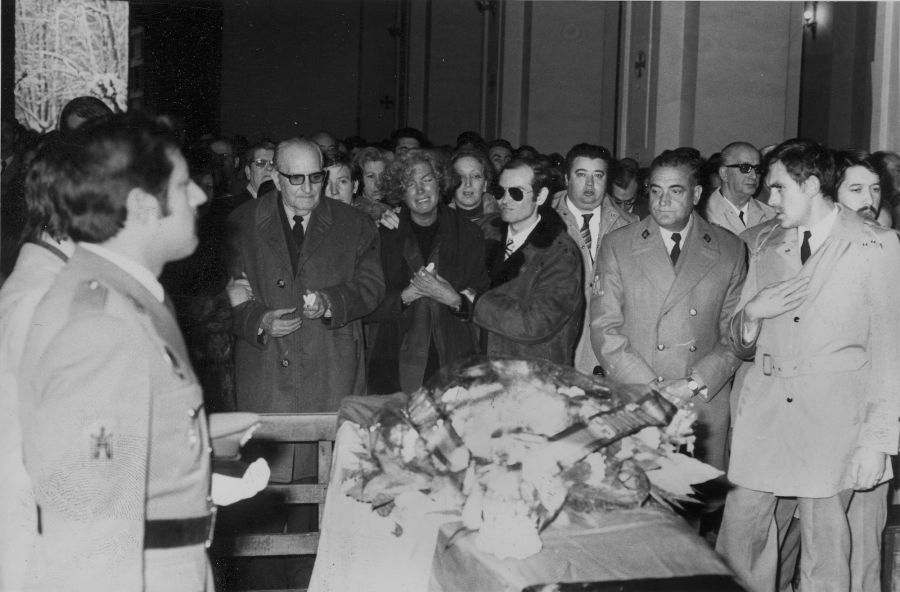 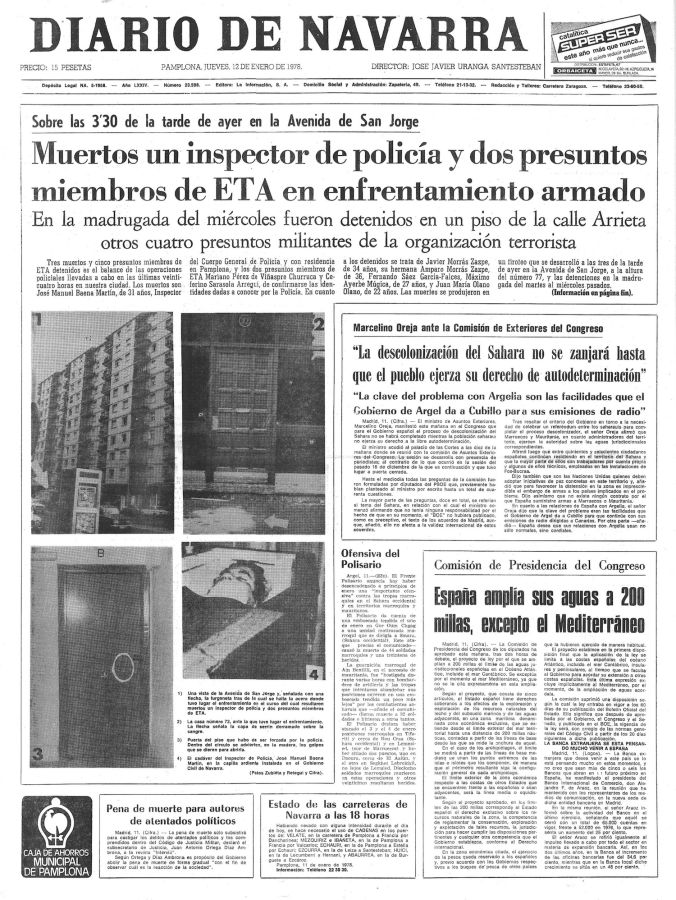