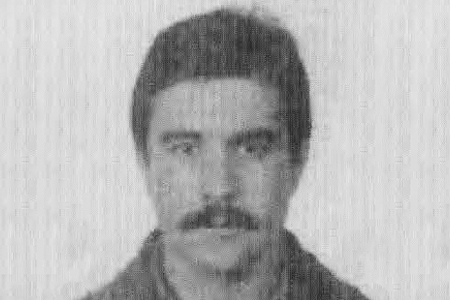 On the afternoon of Saturday 4 October 1980, ETA assassinated Corporal Avelino Palma Brioa, Constable Ángel Prado Mella and Lance Corporal José Luis Vázquez Plata in the centre of the town of Salvatierra in Alava. The incident took place minutes before the start of the cycle race that was due to kick off the local fiestas.

The killers received invaluable assistance from a local priest, Ismael Arrieta Pérez de Mendiola, who furnished them with all the details of the role the three Civil Guard Motorcycle traffic officers would be playing in the traditional cycle race. Several days earlier, on 4 October, the priest gave ETA details of the race —the location of the civil guards, the times and the route. On the day of the event, minutes before the race began, he indicated exactly where the officers were to be posted. As a result, he was sentenced to 10 years and 1 day in prison for each of the murders, although the Supreme Court later reduced his sentence to a total of 18 years.

Three ETA unmasked members approached the three civil guards and killed them. Corporal José Luis Vázquez tried to hide beneath a car, but the ETA members spotted him and fired on him again, killing him. In the gunfire, Lauren Gorospe was also shot through the right hand.

Corporal Avelino Palma had already been involved in a shootout with members of ETA on a previous occasion, when they had attacked a communications antenna on Mount Igueldo that the corporal was protecting. As a result of his swift reaction, the terrorists were forced to flee.