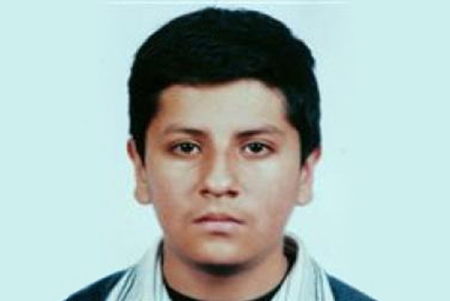 José Luis Tenesaca (17) was from Ecuador. He had only been living in Torrejón de Ardoz (Madrid) for a fortnight. He was about to graduate from school and was on his way to an education exhibition at the Ifema convention centre to gather information on ways of continuing his studies the following year. He dreamed of working as a film director.