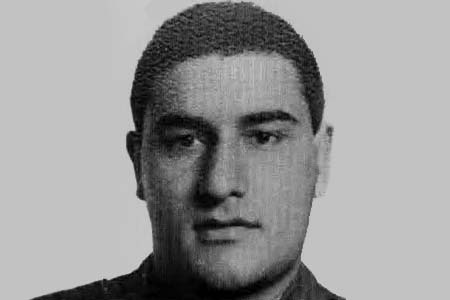 General Fernando Esquivias Franco was collected each morning at his home at 66 Calle de Ayala by an official car and driven to work. On 18 March 1980, he left with his adjutant, Colonel Manuel Miler Hidalgo, under the watchful eye of a young infantryman, José Luis Ramírez, who was on bodyguard duty; he would have turned twenty the next day. None of the three noticed a man on a motorbike, ETA member Henri Parot, who detonated an explosive device attached to another motorbike chained to a streetlight along their way. The bomb exploded just as the young private was passing the lamppost, killing him instantly and injuring the adjutant and the general, who was the principal target.

José Luis Ramírez lived with his mother and two siblings, who heard the news on the radio. His little sister couldn’t believe it: “It can’t be true; they must have made a mistake, my boy can’t be dead”. His mother went to Gomez Ulla Hospital, where her son’s body was. On her arrival, all she could say was, “My boy, my boy”. 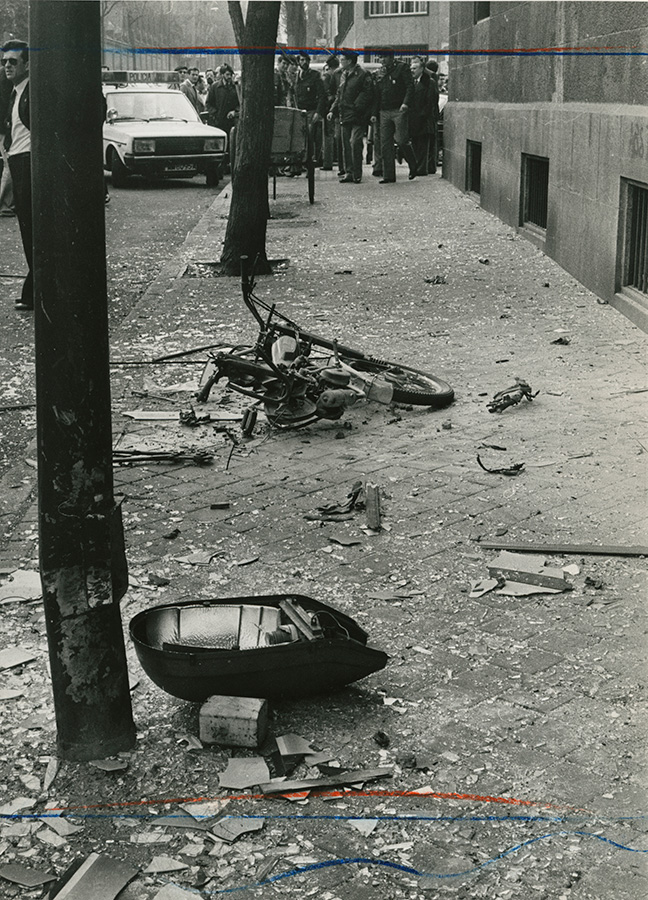 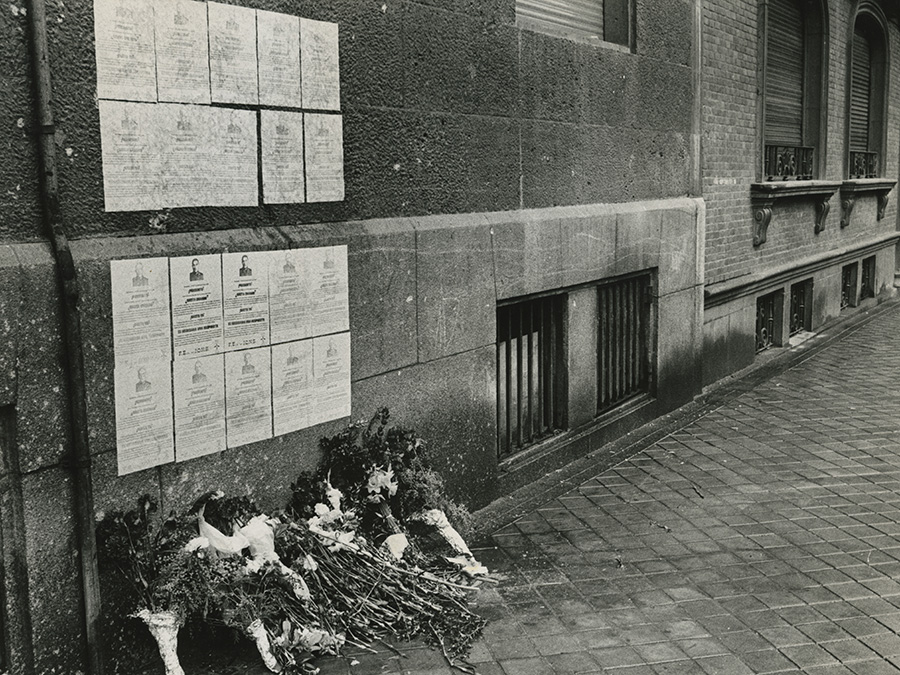