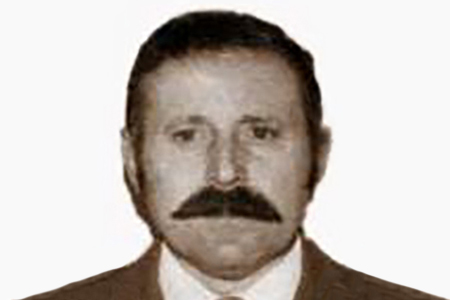 Captain José Luis Ollo Ochoa worked in the Civil Guard’s Information Service and had already received death threats from ETA. Despite being reassigned to the Aoiz Company, the organisation was still determined to end his life. On 27 May 1984, José Luis was in the Chantrea district of Pamplona. After saying goodbye to his wife, Blanca Esther Pérez Aramendía, he got into his car to drive to work. When he switched on the ignition, a bomb consisting of four kilograms of Goma 2 exploded, killing him instantly. His body was trapped in the debris. His wife was wounded in the face and side and also suffered ear injuries. The couple had a daughter, aged 24, and a son, aged 22. Their son was training to become an army officer at the NCO School in Talarn (Lérida). 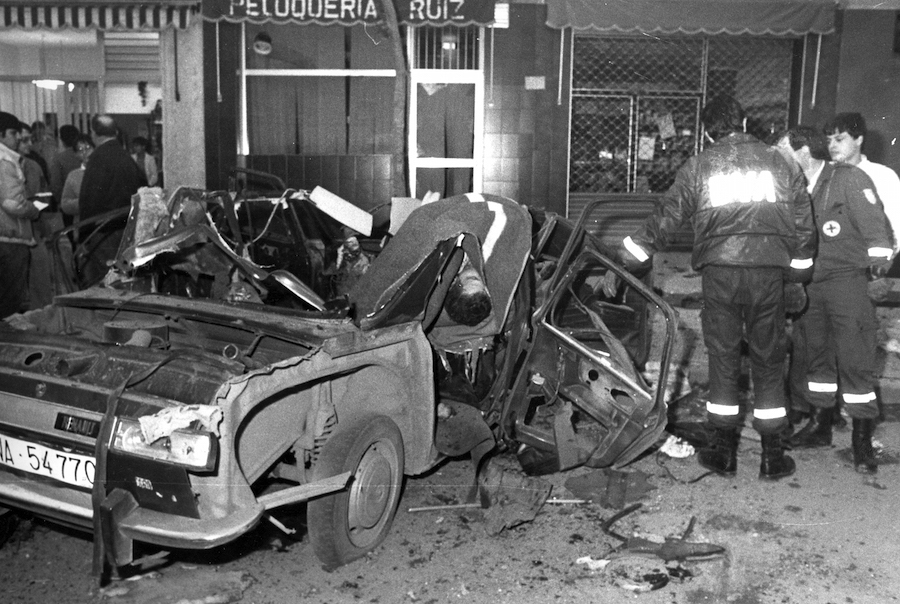 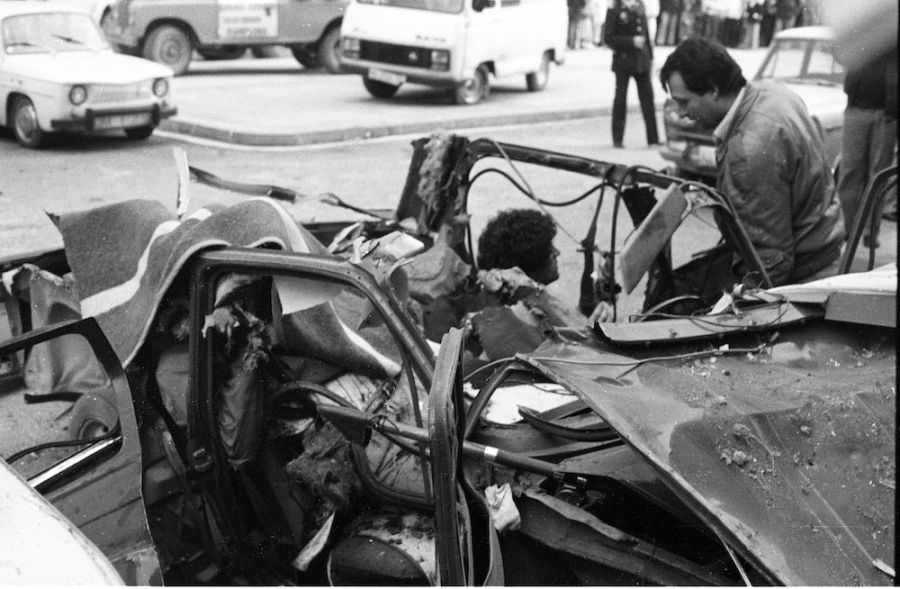 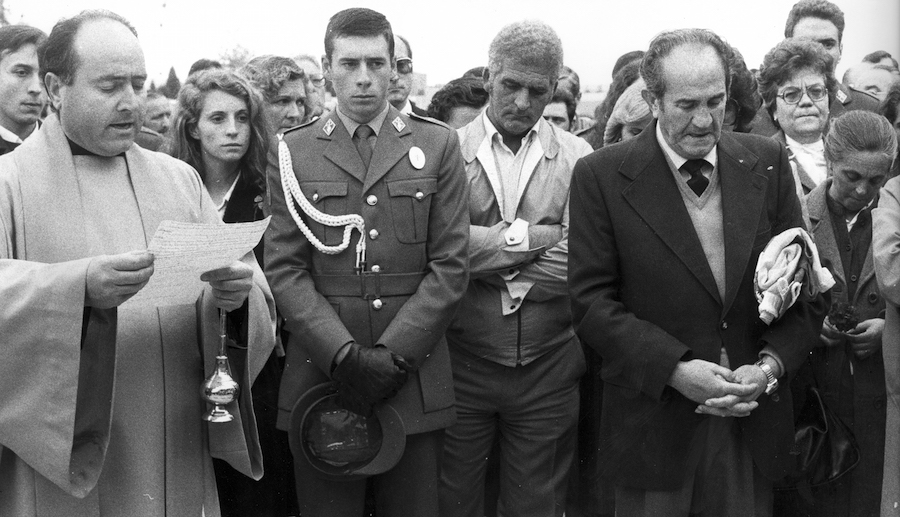 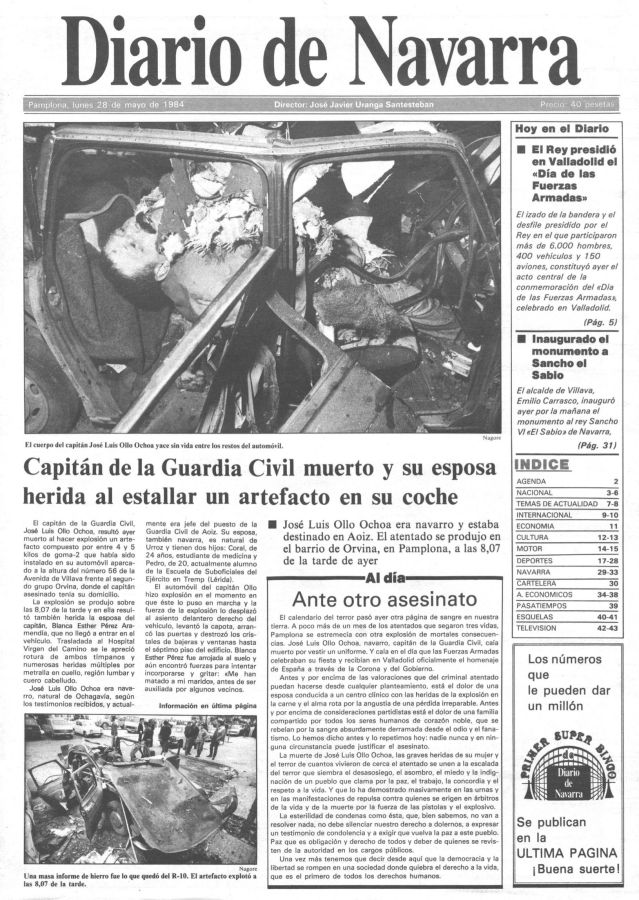