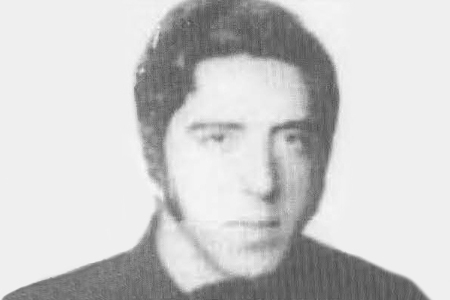 José Luis Oliva Hernández was probably a member of the Orbaiceta group of ETA. The organisation killed him because he had spent the money he had obtained from a robbery for his own personal ends. His killers set him up, telling him to get into a car on the pretext of going to look for some guns. He was then shot in the back of the head and killed instantly. Some hours later, ETA claimed responsibility for the attack in an anonymous call to Egin newspaper, in which it accused him of being an infiltrator.