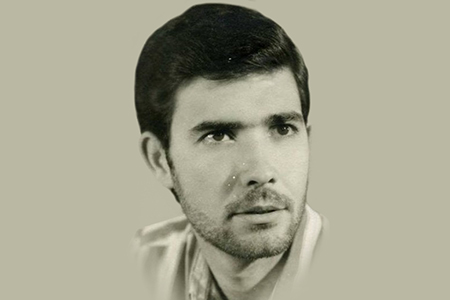 On 3 April 1976, Inspectors Jesús María González Ituero and José Luis Martínez Martínez of the General Police Force, stationed San Sebastian (Guipúzcoa), crossed the border to do some shopping and see a film in Hendaye (France). As they left the Varietés cinema, they were kidnapped by a unit of ETA político-militar and later tortured. The terrorists then shot the officers in the back of the head. They buried their bodies in a bunker on the beach at Chambres d’Amour, in the town of Anglet, where they were found a little over a year later. The documents of the police officers was found at the home of a member of ETA-pm.

José Luis Martínez. Martínez was 31 years old and. He had been born in Calatayud (Zaragoza, Aragon), but raised in Almería. He was posted to the police emergency response telephone line (091) in San Sebastian, where he had been working for just six days when he was killed. 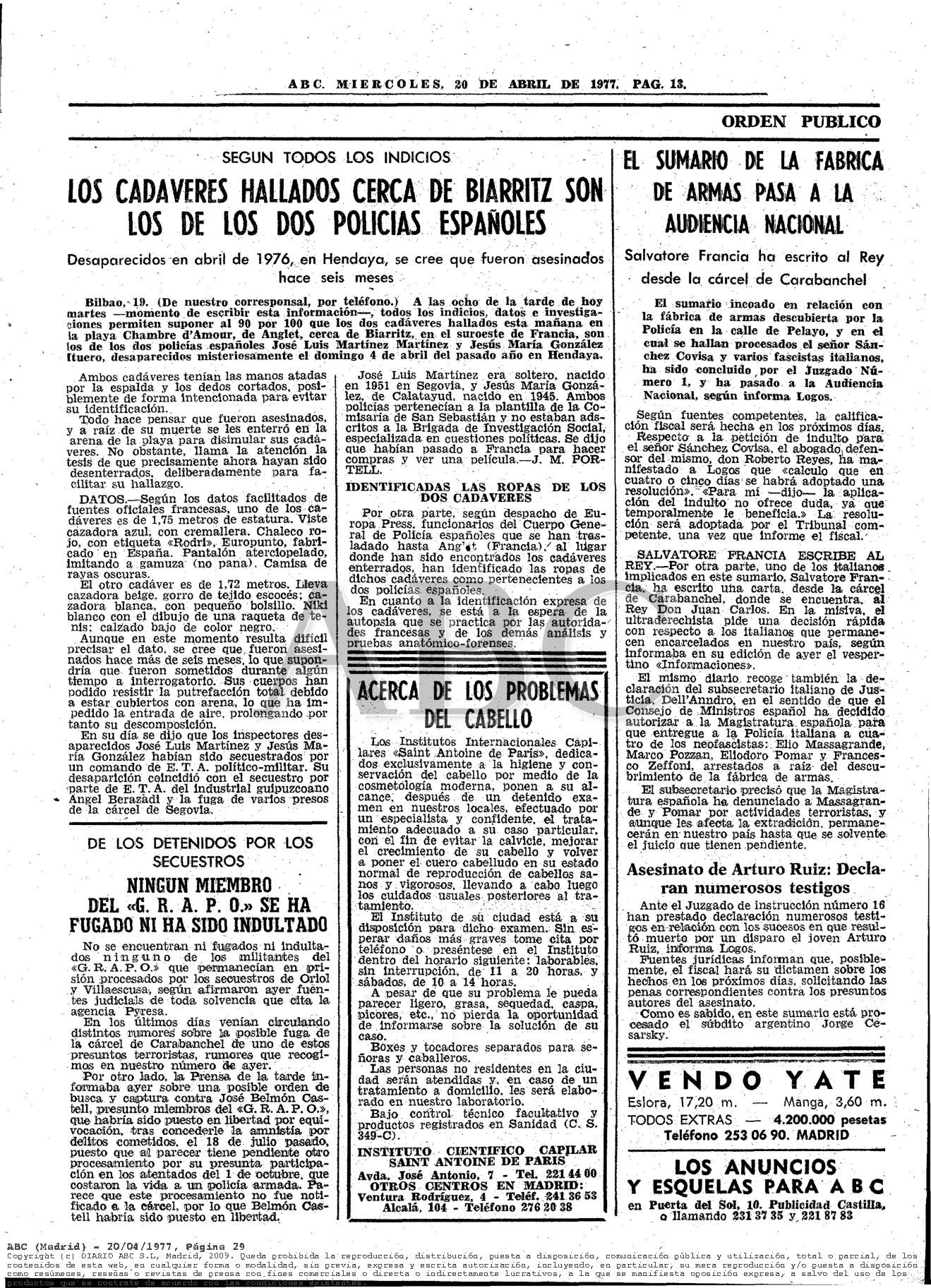 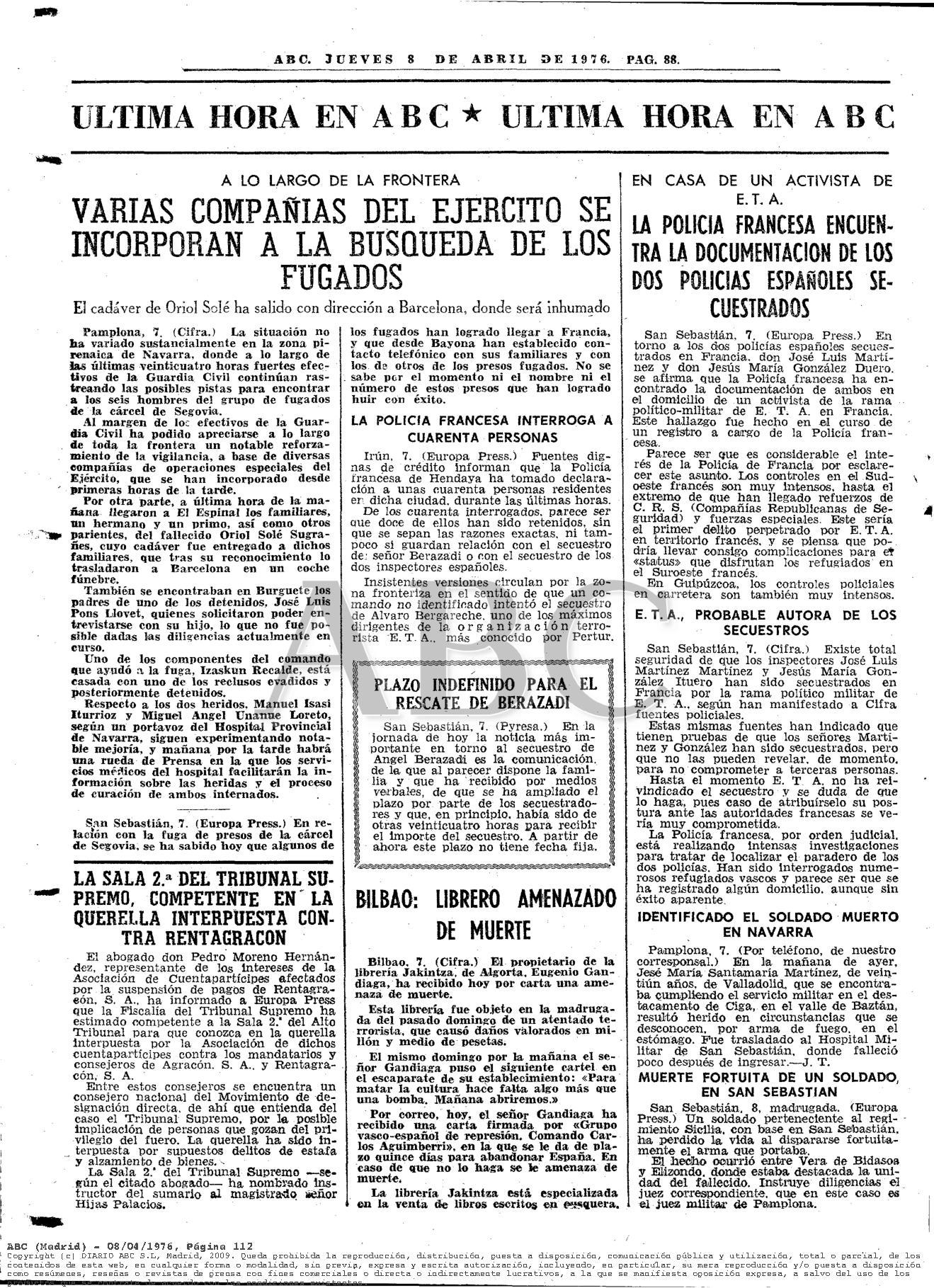 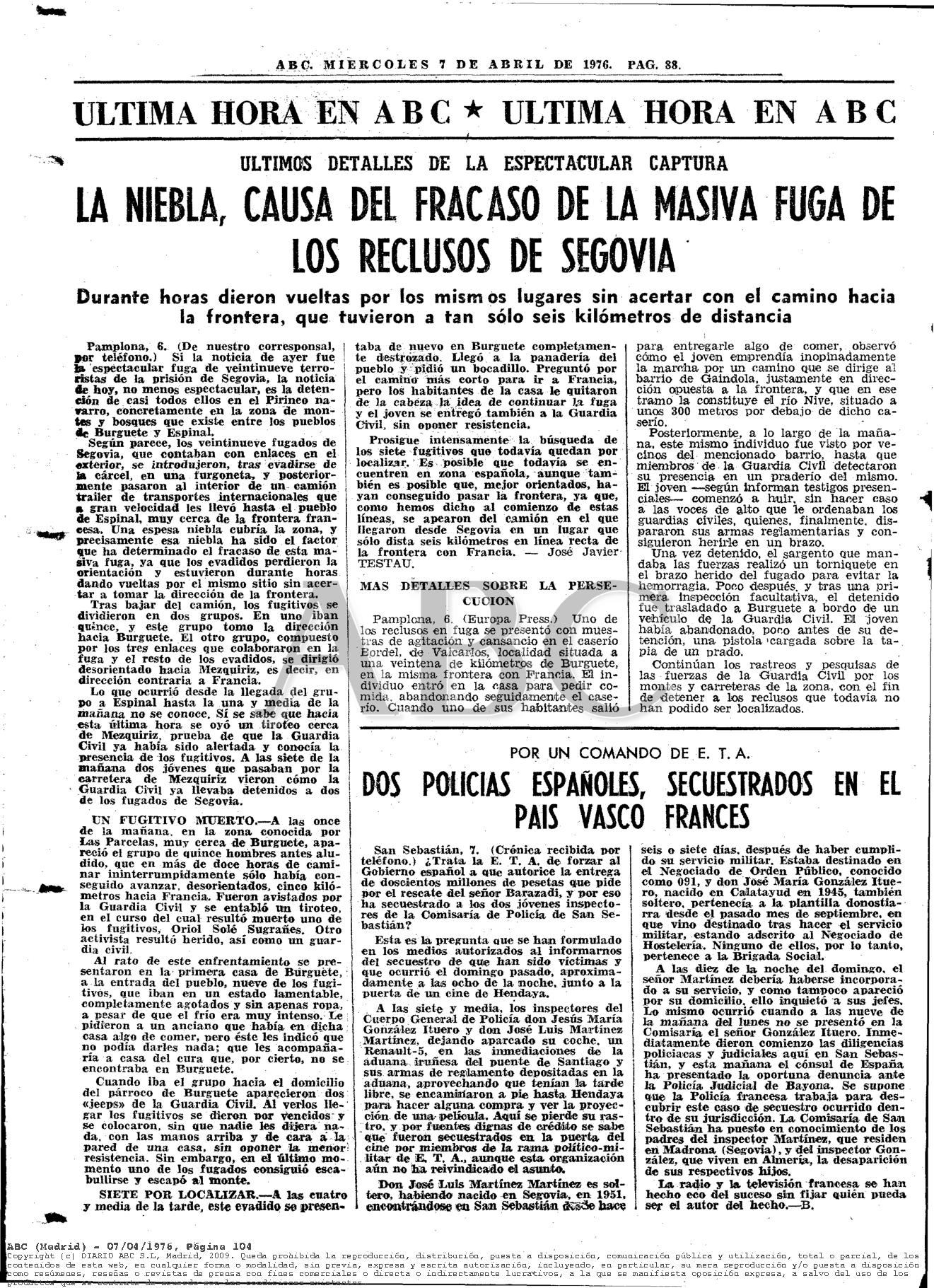