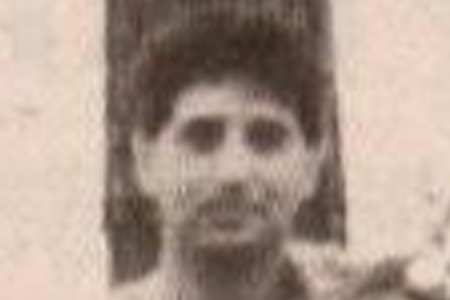 José Luis Luengos Martínez was double-parked outside the train station in Rentería when two ETA killers approached him from behind and one of them shot him in the back of the head. Although fatally injured, he managed to get out of the vehicle and walk about five metres before collapsing to the ground. Despite his massive head injuries, according to one of his relatives, before collapsing to the ground he asked: ‘Why did they do this to me?’.