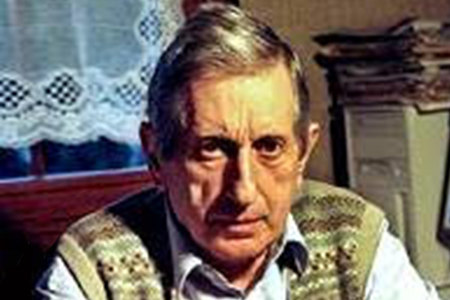 José Luis López de la Calle was returning to his home in Andoáin after buying some newspapers and having breakfast in a nearby bar. As he was about to open the gate, a terrorist shot him at point-blank range. After falling to the ground, he was shot a further two times in the temple and the back of the neck. His body lay on the street covered in a sheet for about three hours, before its removal was ordered.

A photograph taken by Ignacio Pérez shortly after the killing was reproduced in many media outlets. It shows the body of the victim covered in a sheet, next to a pool of blood. Beside it is a maroon umbrella with the day’s newspapers, including Gara.

José Luis López de la Calle was one of the founders of the Ermua Forum and a veteran anti-Francoist. He had been imprisoned for his membership of the Spanish Communist Party and was a founder of the Comisiones Obreras trade union. Following the restoration of democracy, he did not join the PSOE, but ran as an independent candidate for the Senate in Guipúzcoa. He was vocal in his condemnation of ETA, which made him a target for the group. However despite threats and petrol-bomb attacks on his home by unknown individuals, he refused to leave Andoáin. 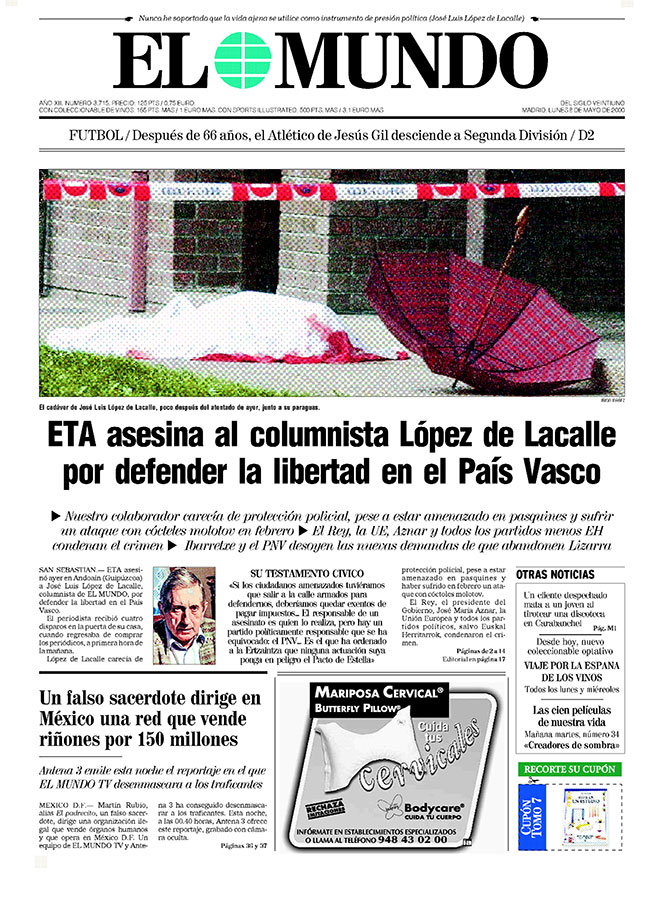 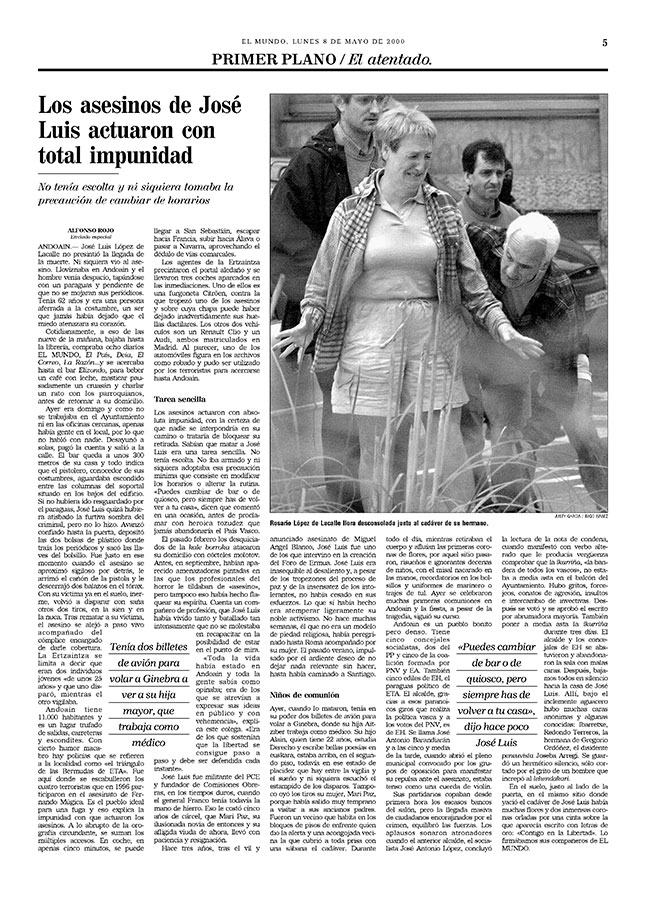 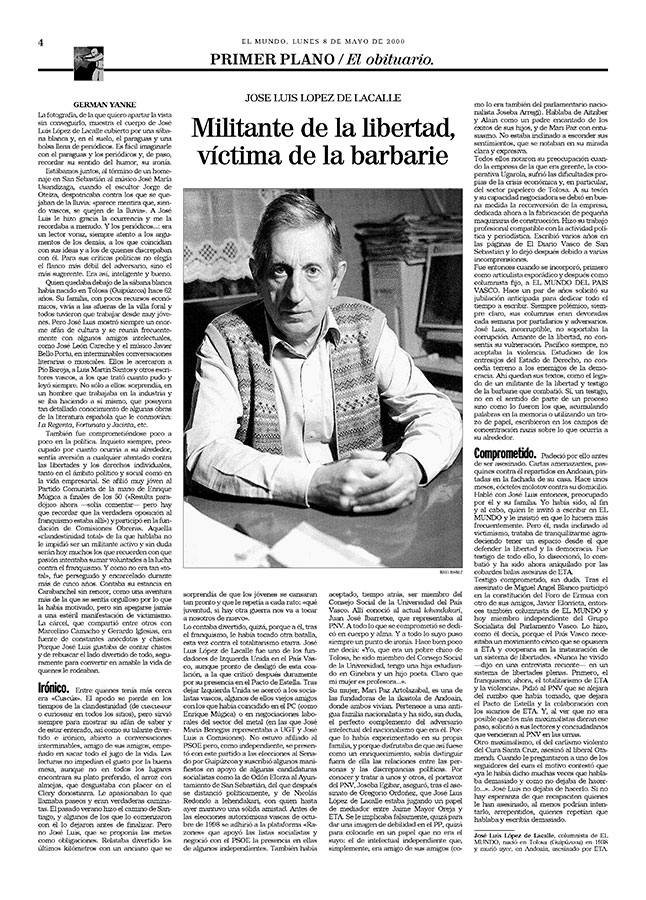 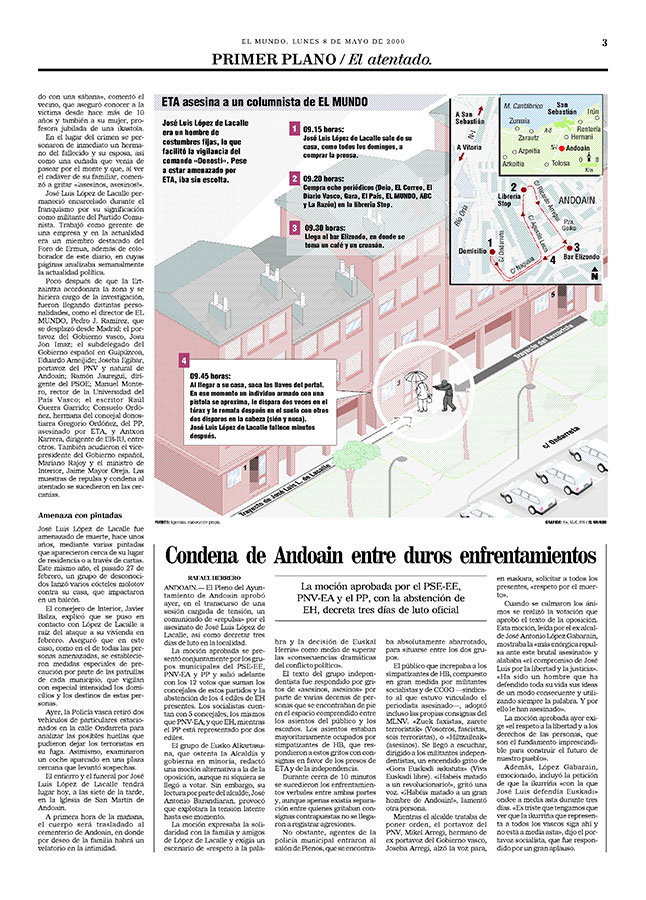 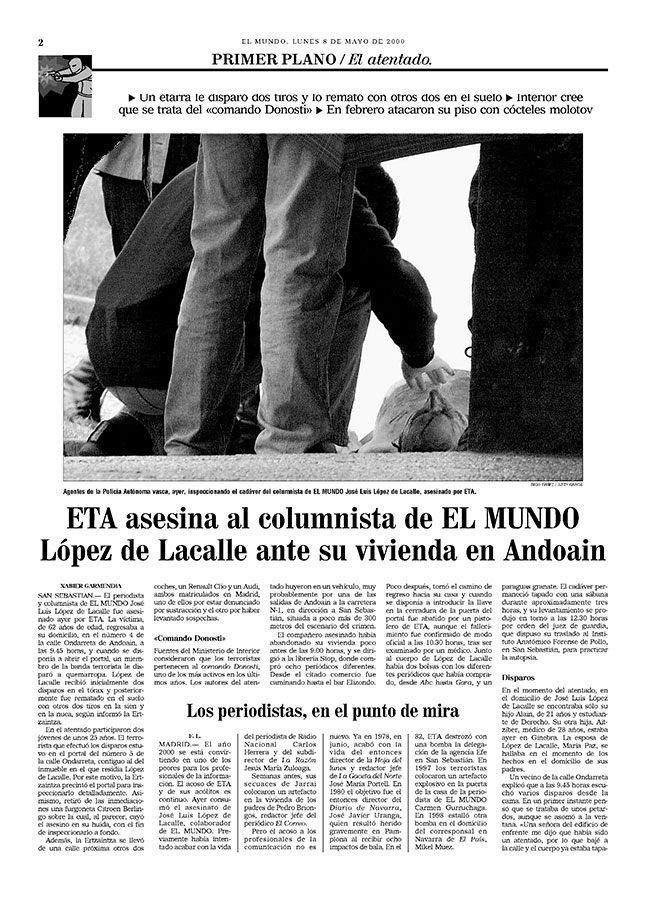